Dániel Bernáth (1990) was born in Debrecen, graduated as a painter in 2014 from the Hungarian University of Fine Arts. He won the Gruber Béla Award in 2014 and the Essl Art Award in 2015. In 2017, he participated in a residency program in Krems. In 2020 he receives the Gyula Derkovits Art Grant. He regularly exhibits at group and solo exhibitions, at both domestic and foreign art events.

“My main interest is the image itself, as an object and an idea, a historical and abstract formation. My interest basically revolves around the image as a possible identity. My artistic work is based on the perception categories associated with each medium and the art history clichés related to them. Because of their format and iconic character, our attitude towards panel pictures differs from that of technical pictures and media. In my work I investigate these imaging systems. For a few years now, painting as a theme has been in the focus of my work. I am looking for the basic conditions of imagery and the typical phases of its deciphering. First I put into shape these pictorial needs of mine on canvas stretched on ‘organic’ frames made of planks I found. Later, this framework structure became an independent theme in my art program. The extraordinary silhouette of the frames offered opportunities to render the inanimate panel image nonetheless viable as a function of identity, merely because of its original, unique, and unrepeatable presence. Gradually, my attention turned to an abstract way of perception. I organize the image as content with the image as a medium.” 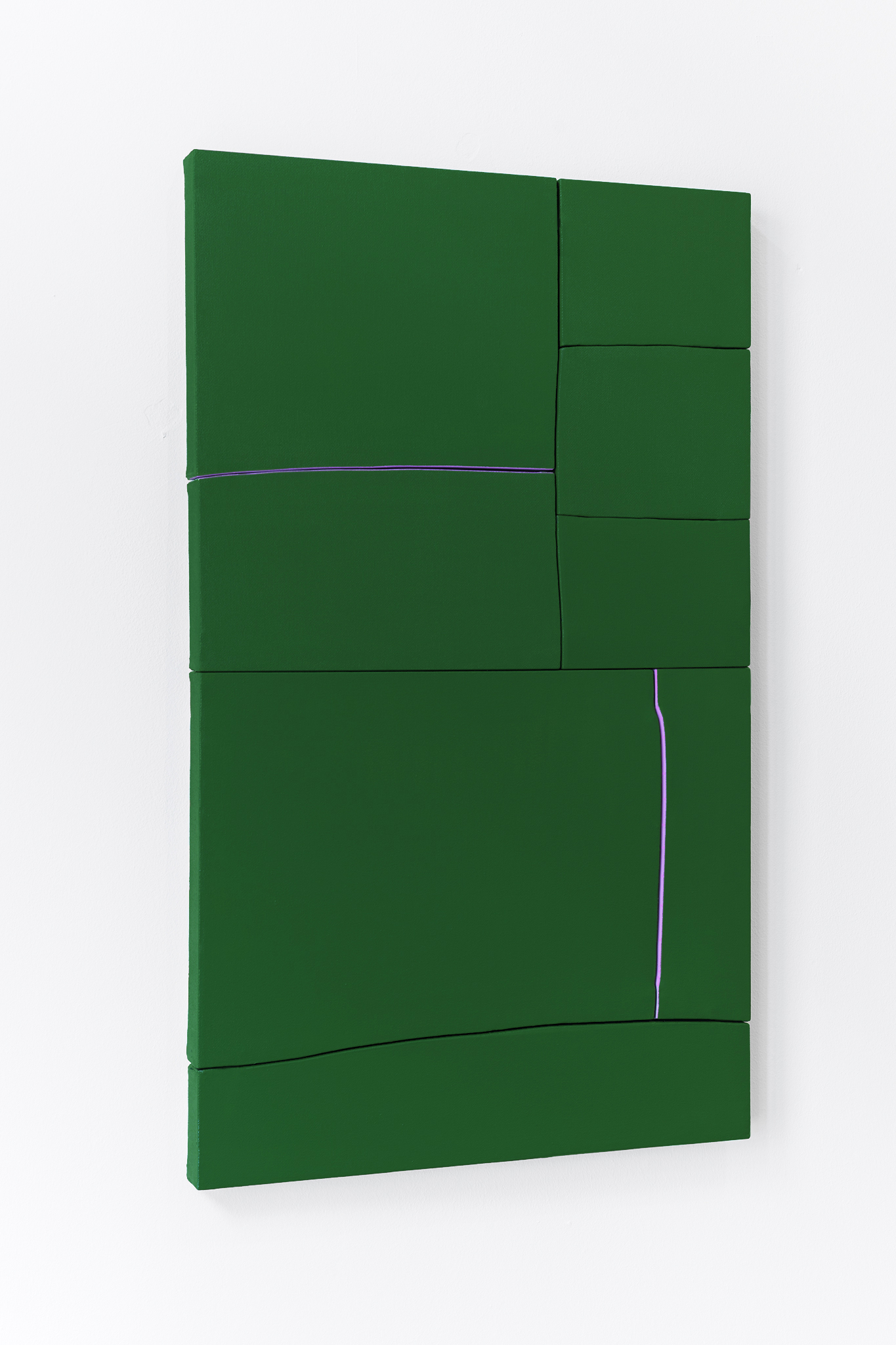 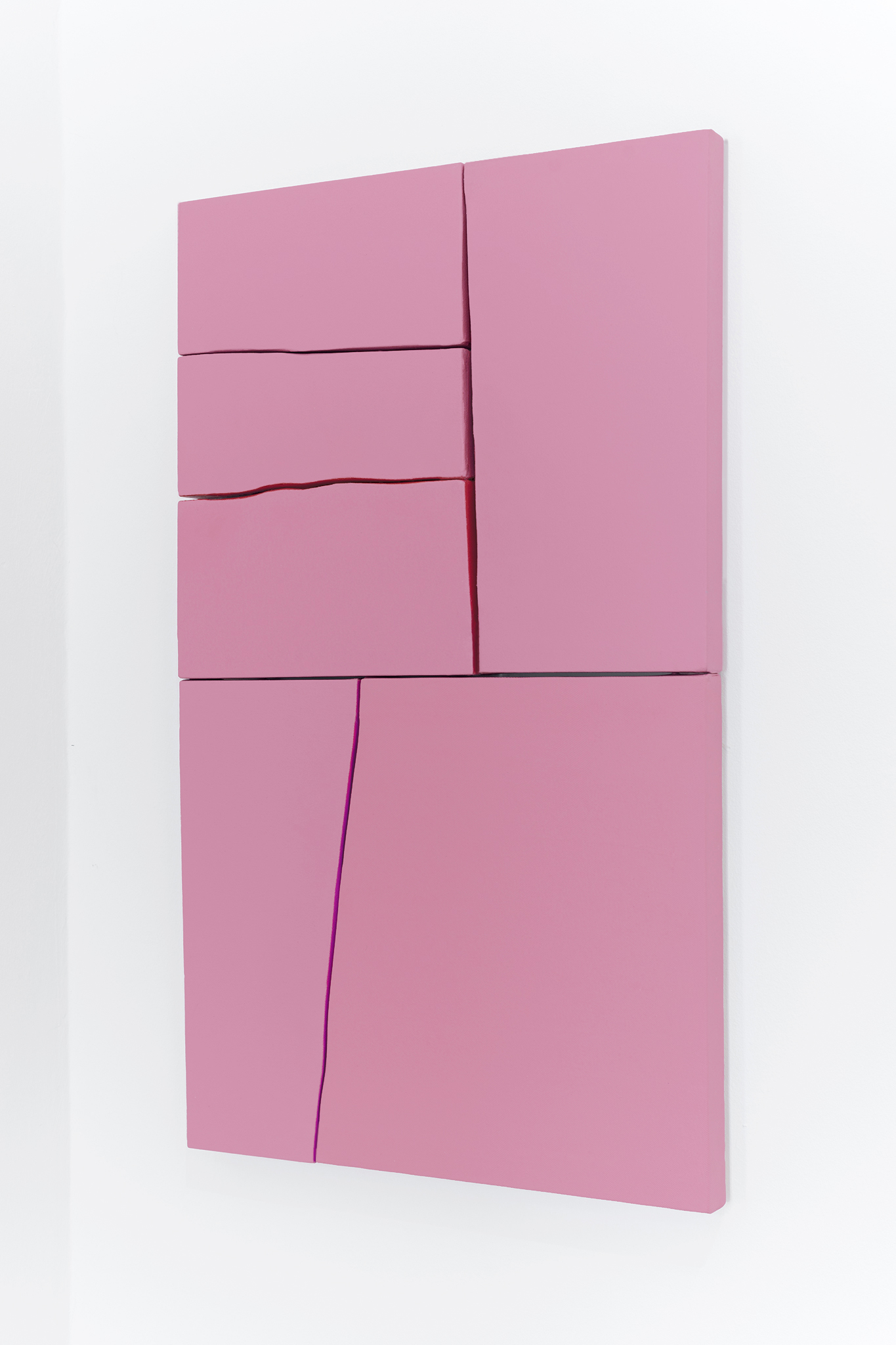 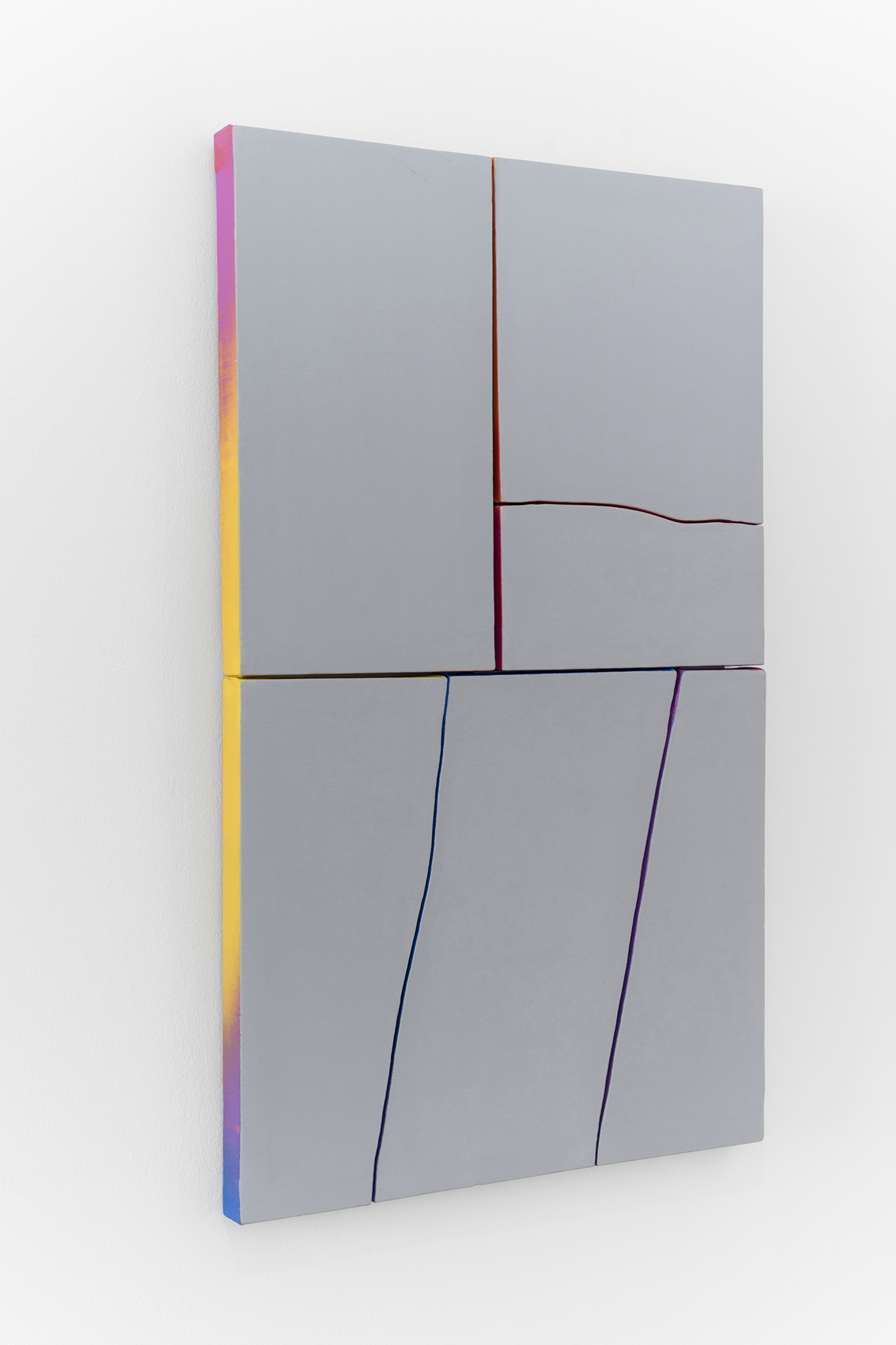 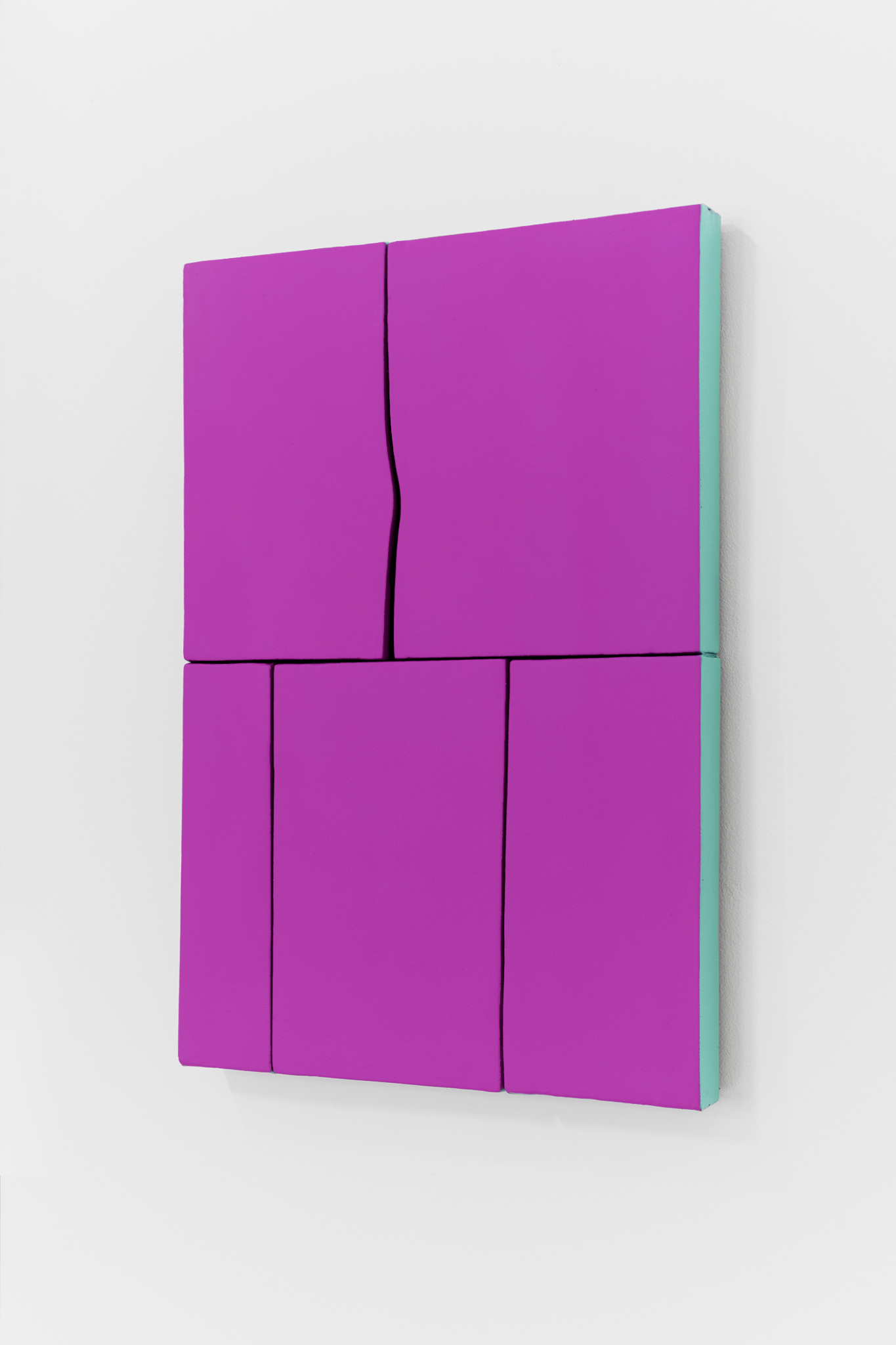 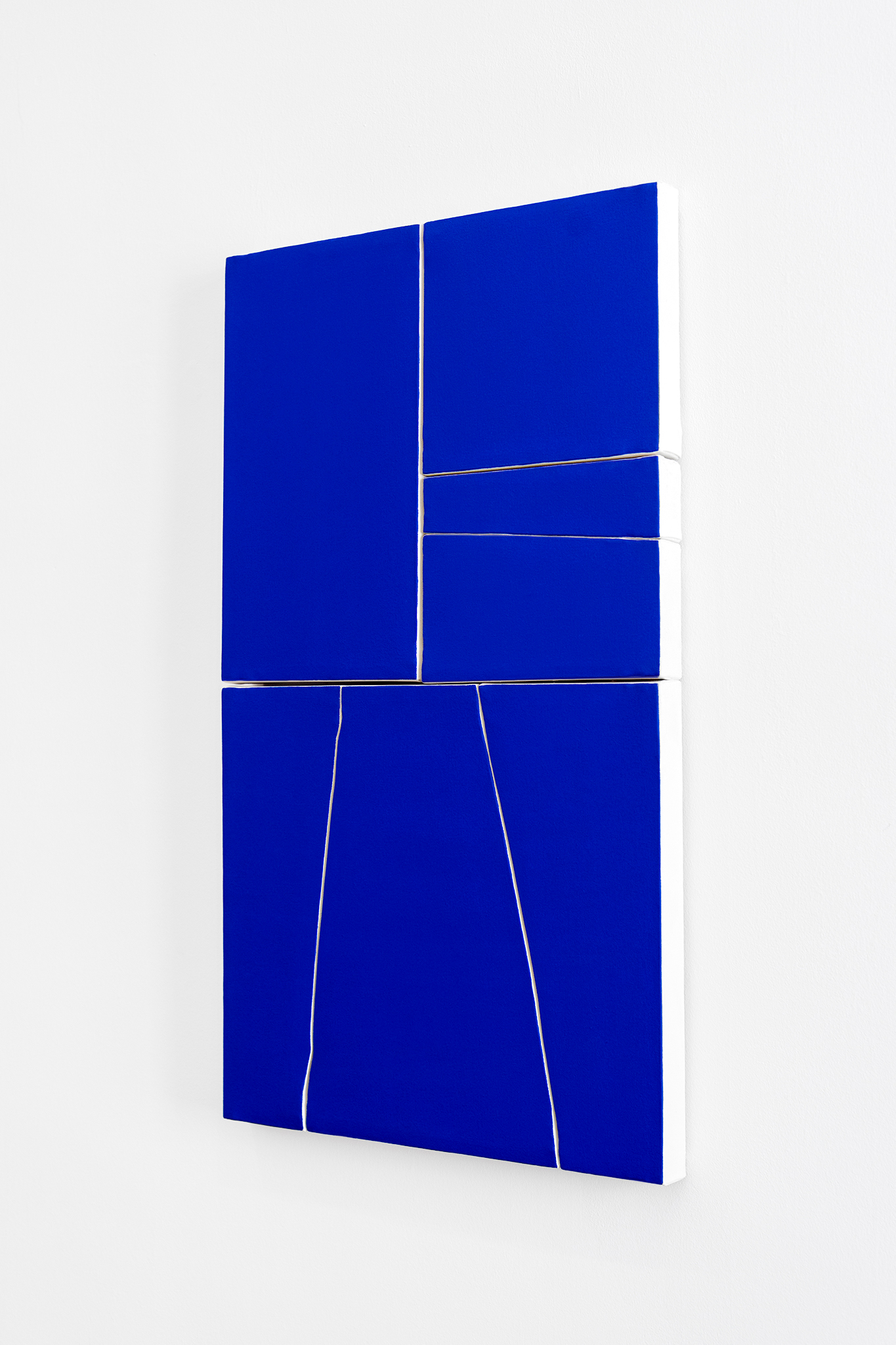 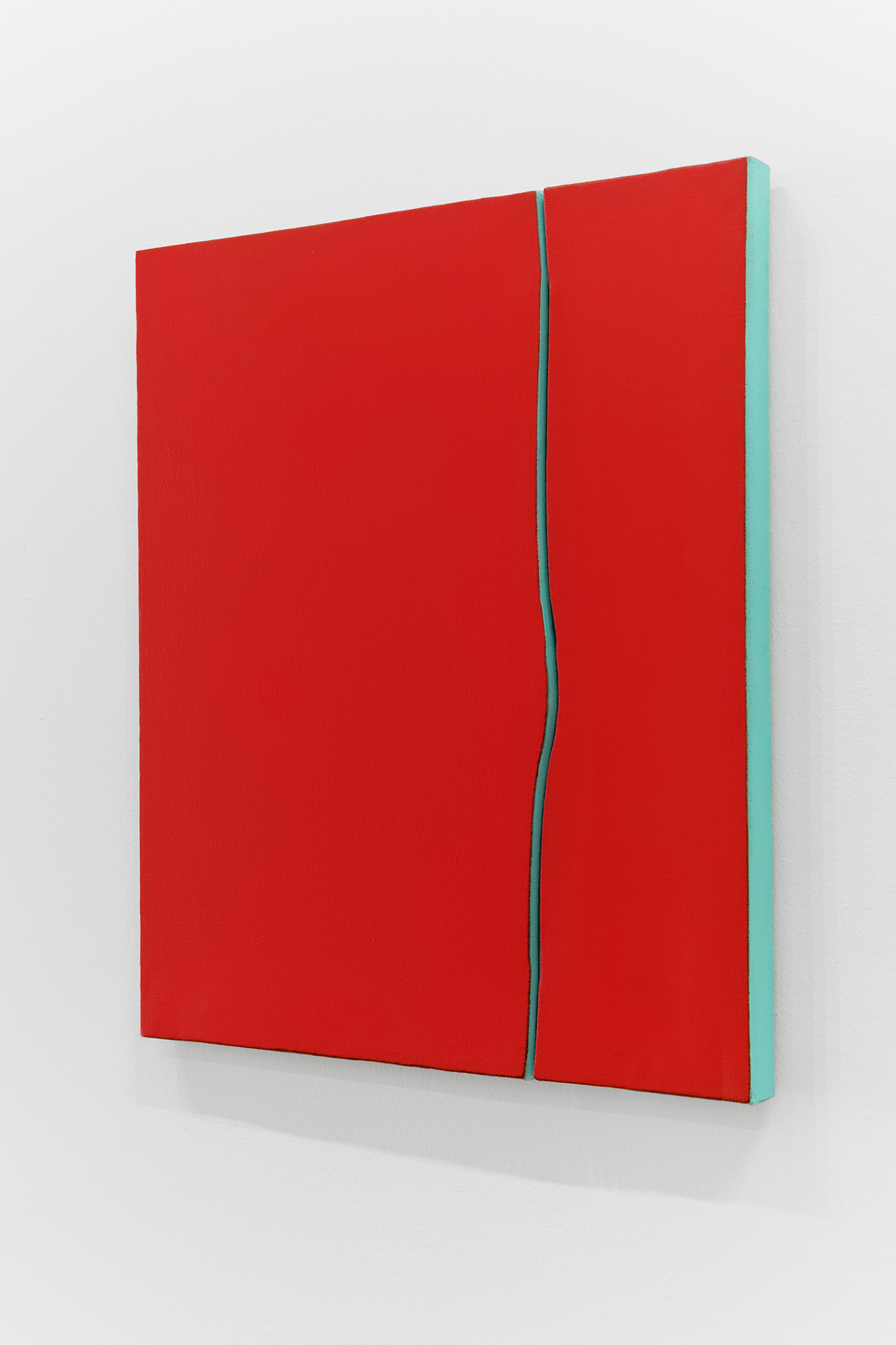 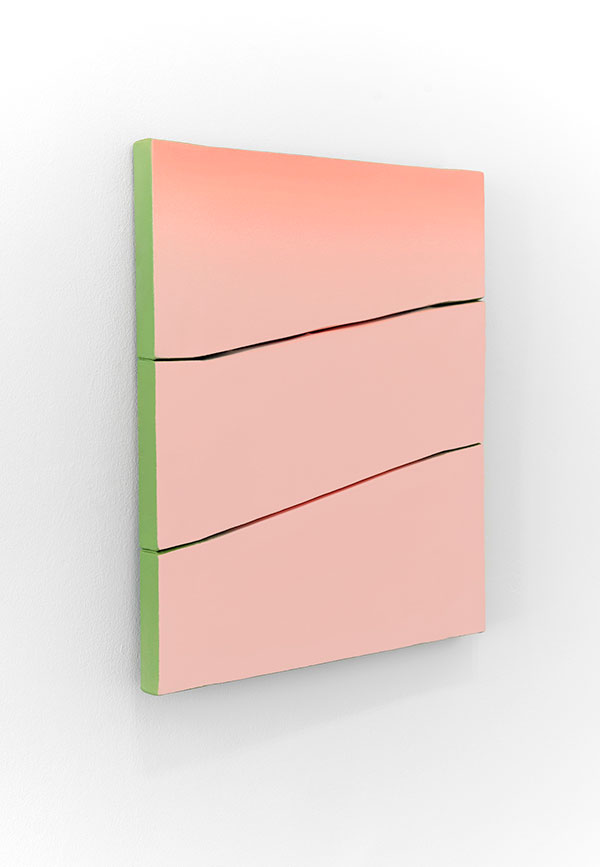 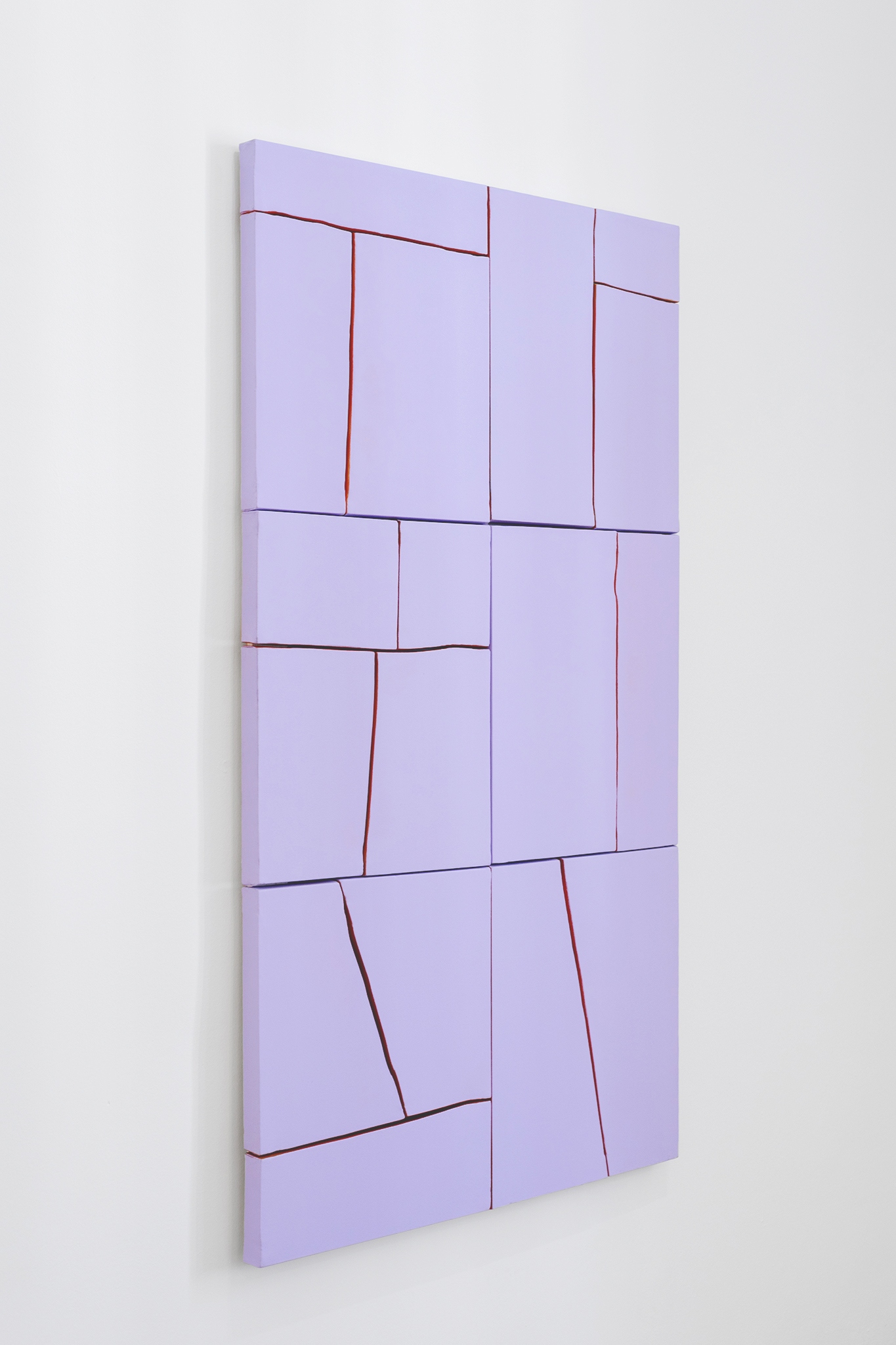 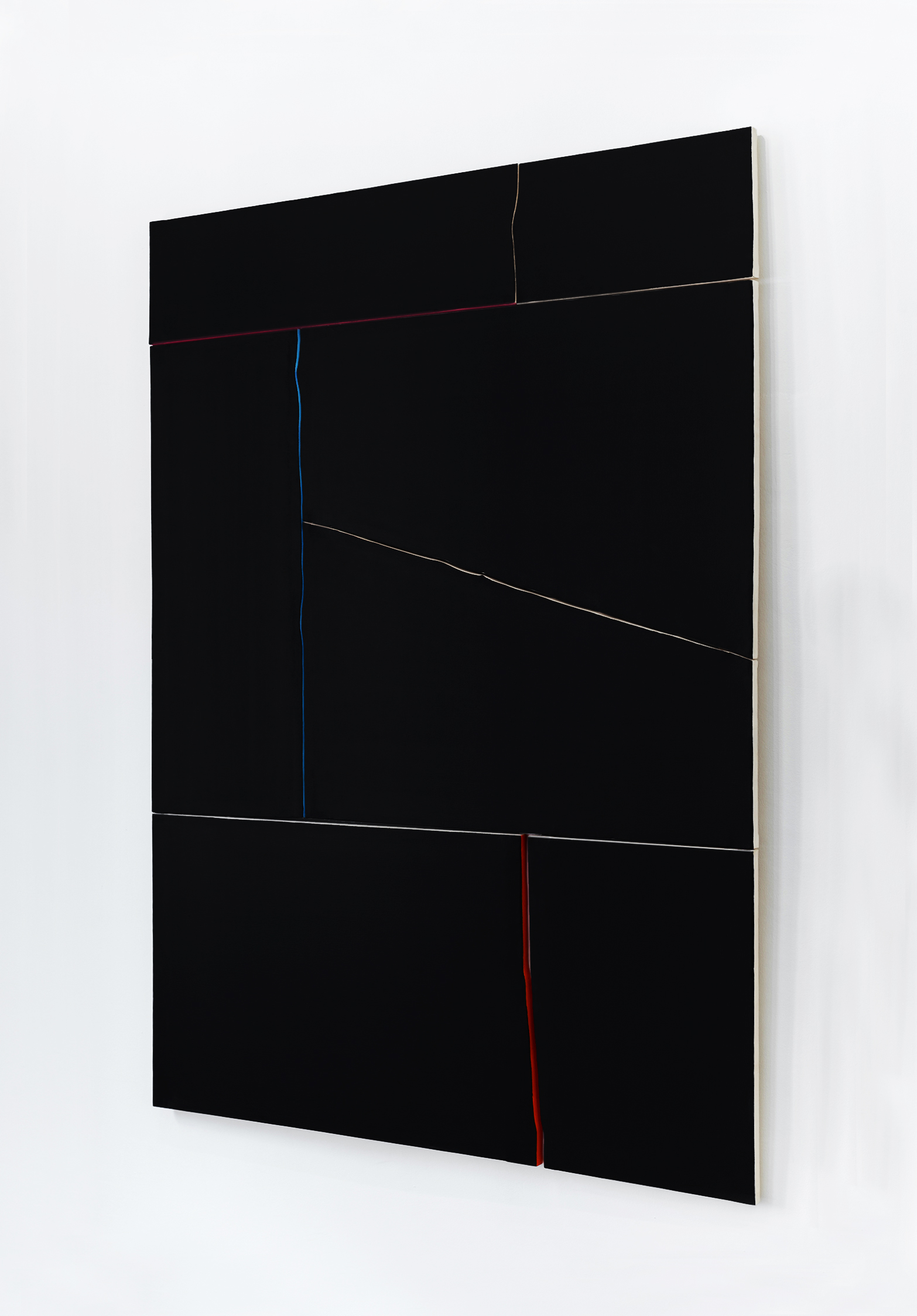 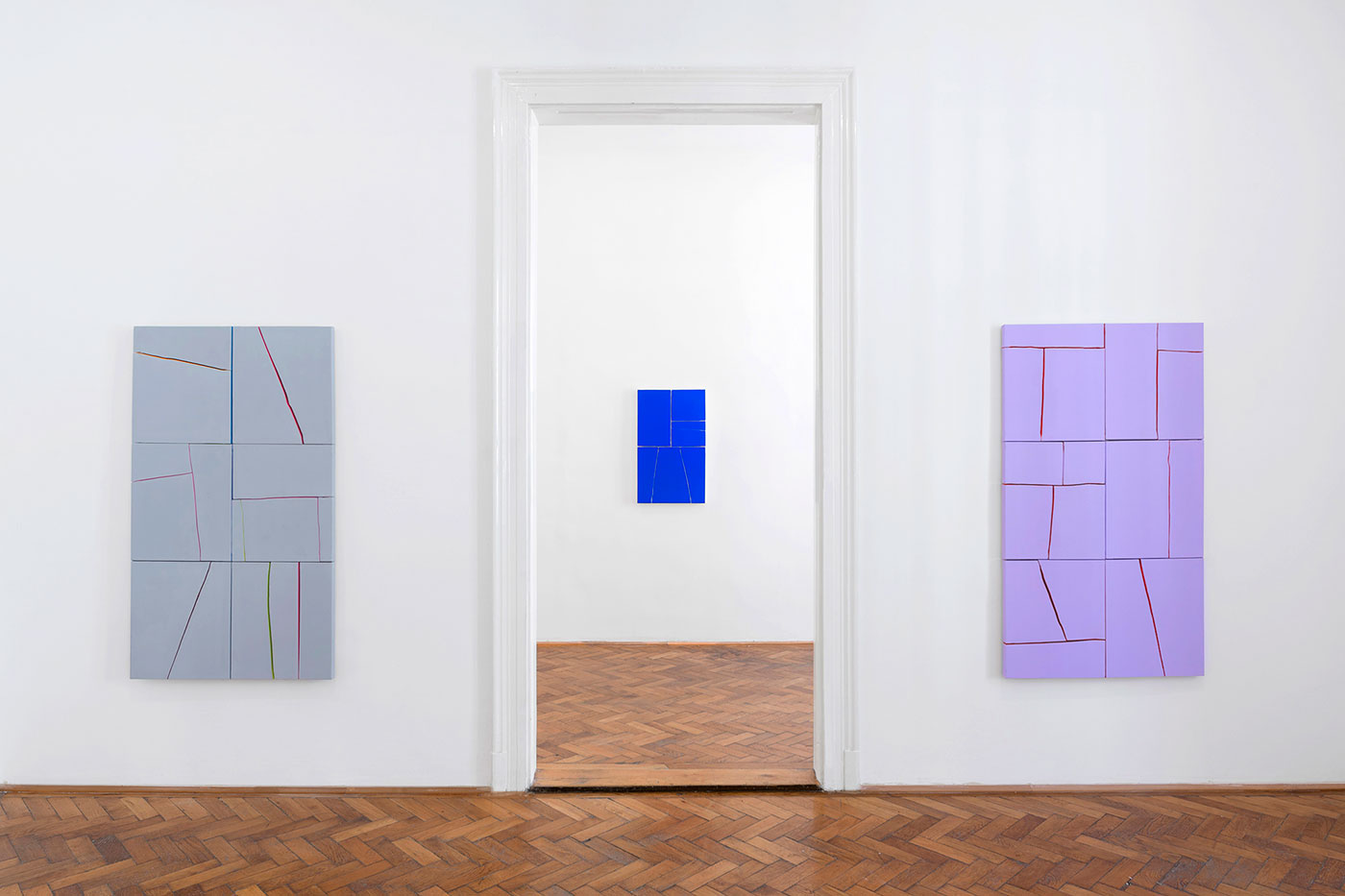 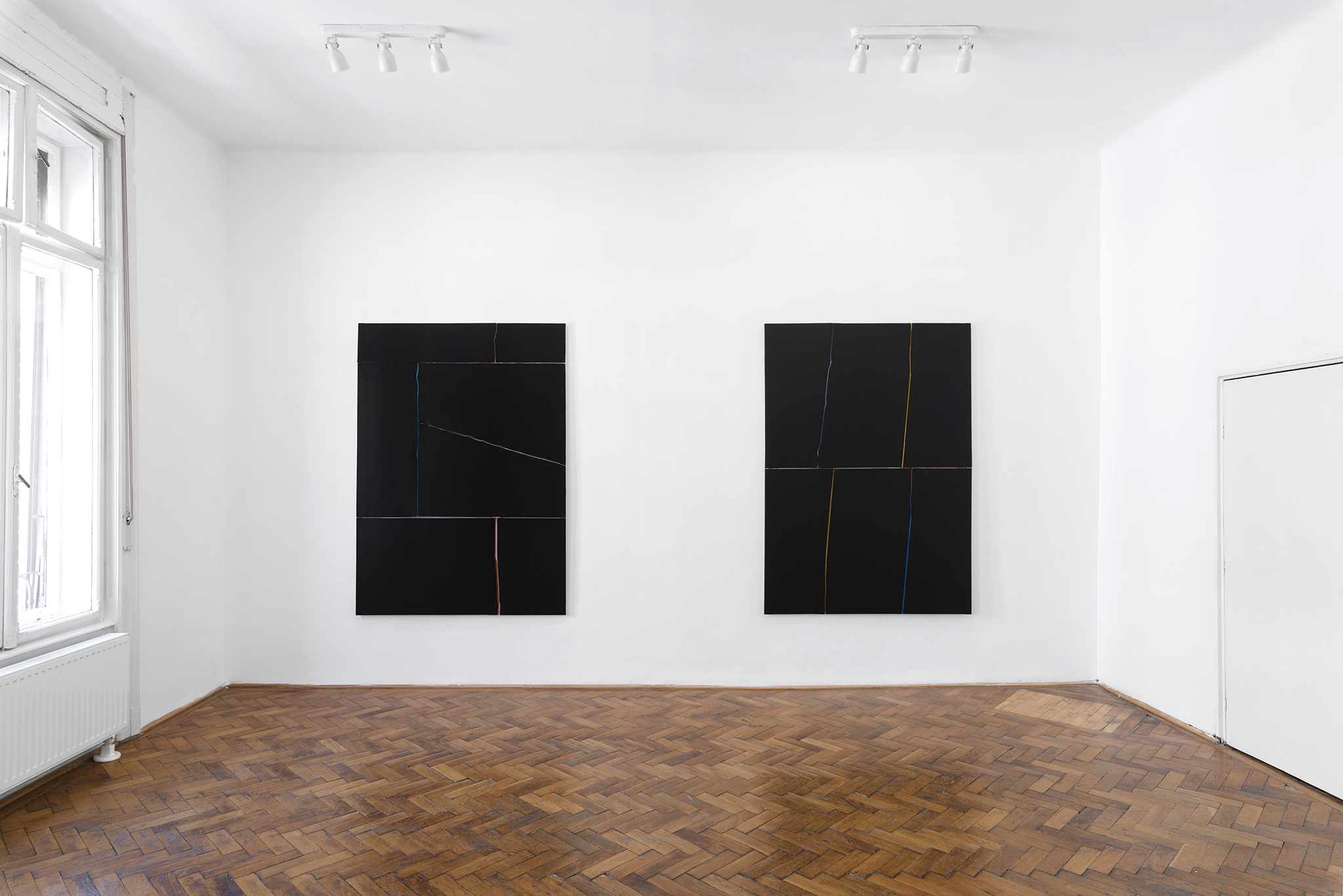 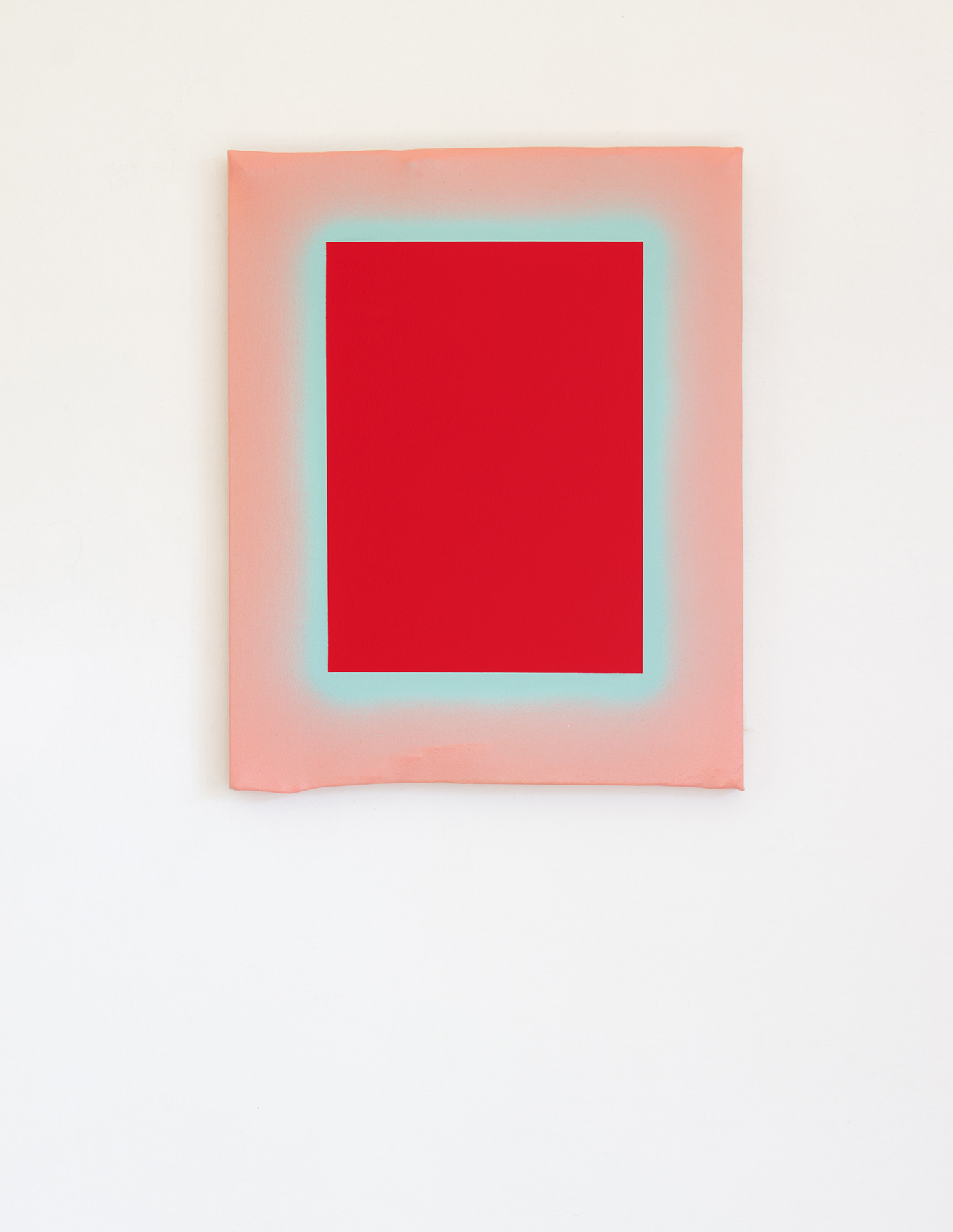 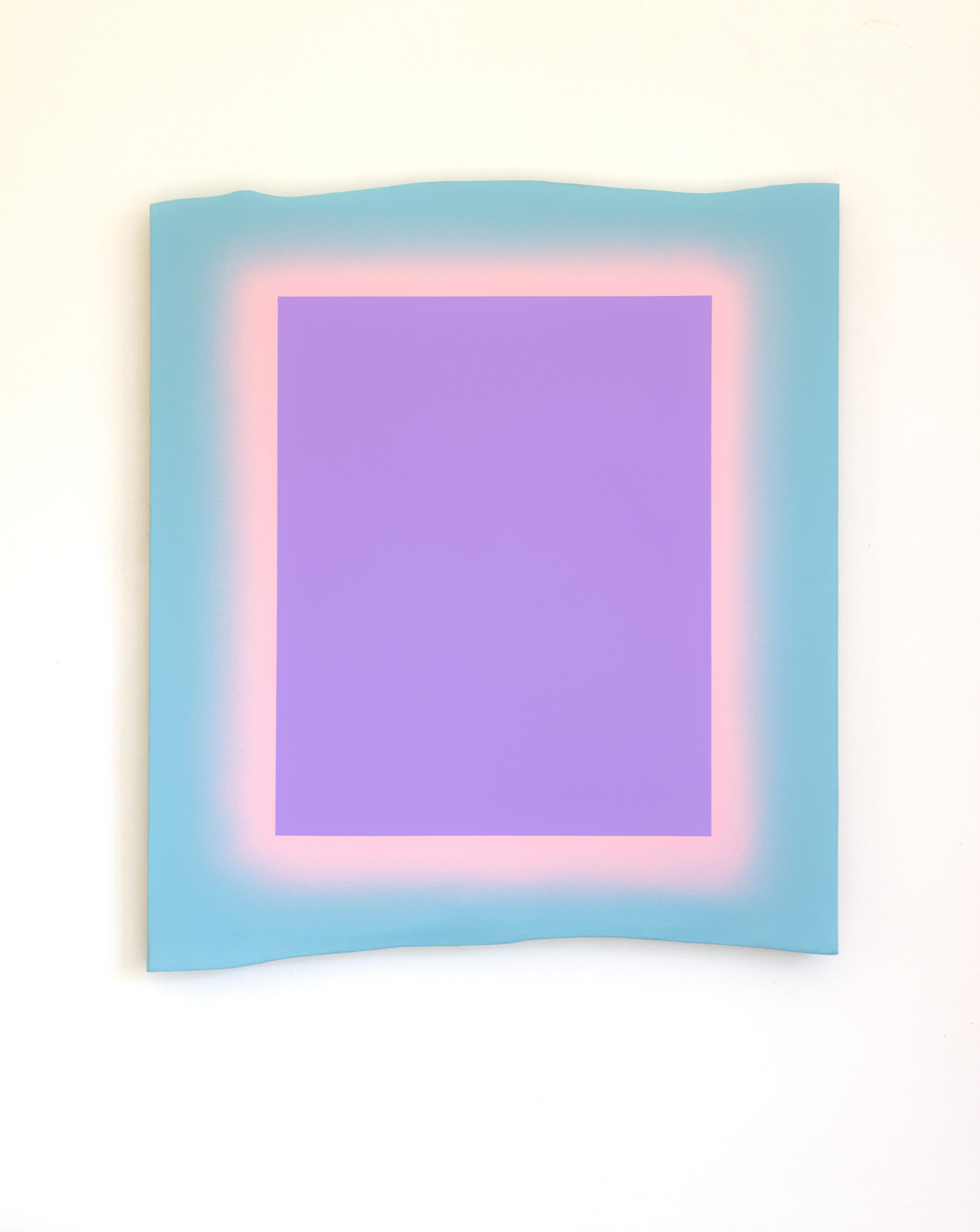 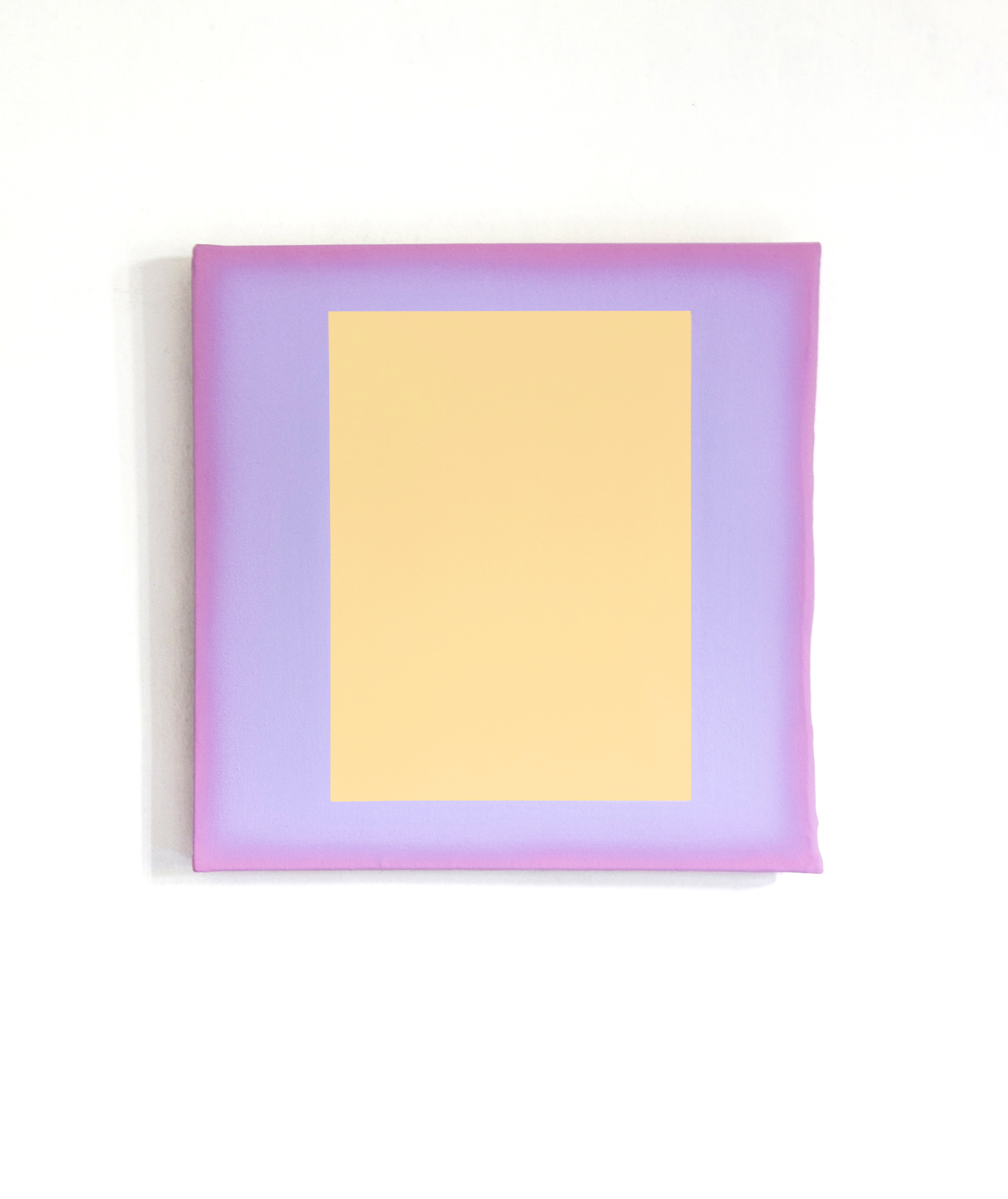 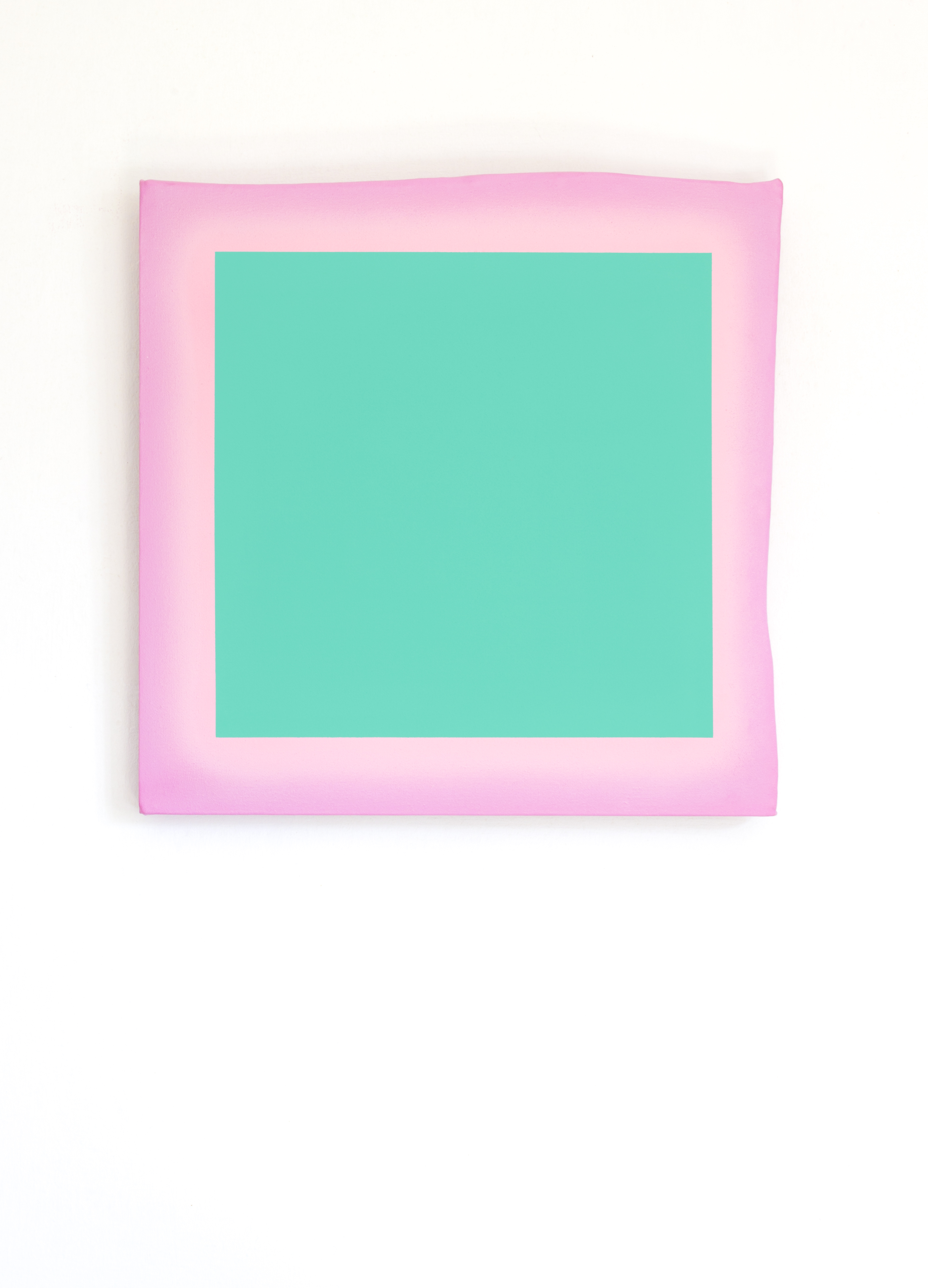