Ekaterina Shapiro-Obermair (1980) was born in Moscow, since 2004 she lives and works in Vienna. She graduated from the Academy of Fine Arts Vienna in 2009. In 2015 she has been the prize-winner of the Chimera Art Award and the Annual grant of the Pollock-Krasner Foundation, New-York in 2014. She took part in numerous residential programs e.g. Istanbul, Gyeonggi-do, Vienna and Budapest, and exhibited in many institutions.

Ekaterina Shapiro-Obermair’s abstract, minimalist work is rooted in painting, graphic art and sculpture, but she also includes other media, such as photography and video. In her graphic and painting works, presented as series, and her modular installative settings, she deals with the relation between abstraction, the sensuality of the material, and politics. 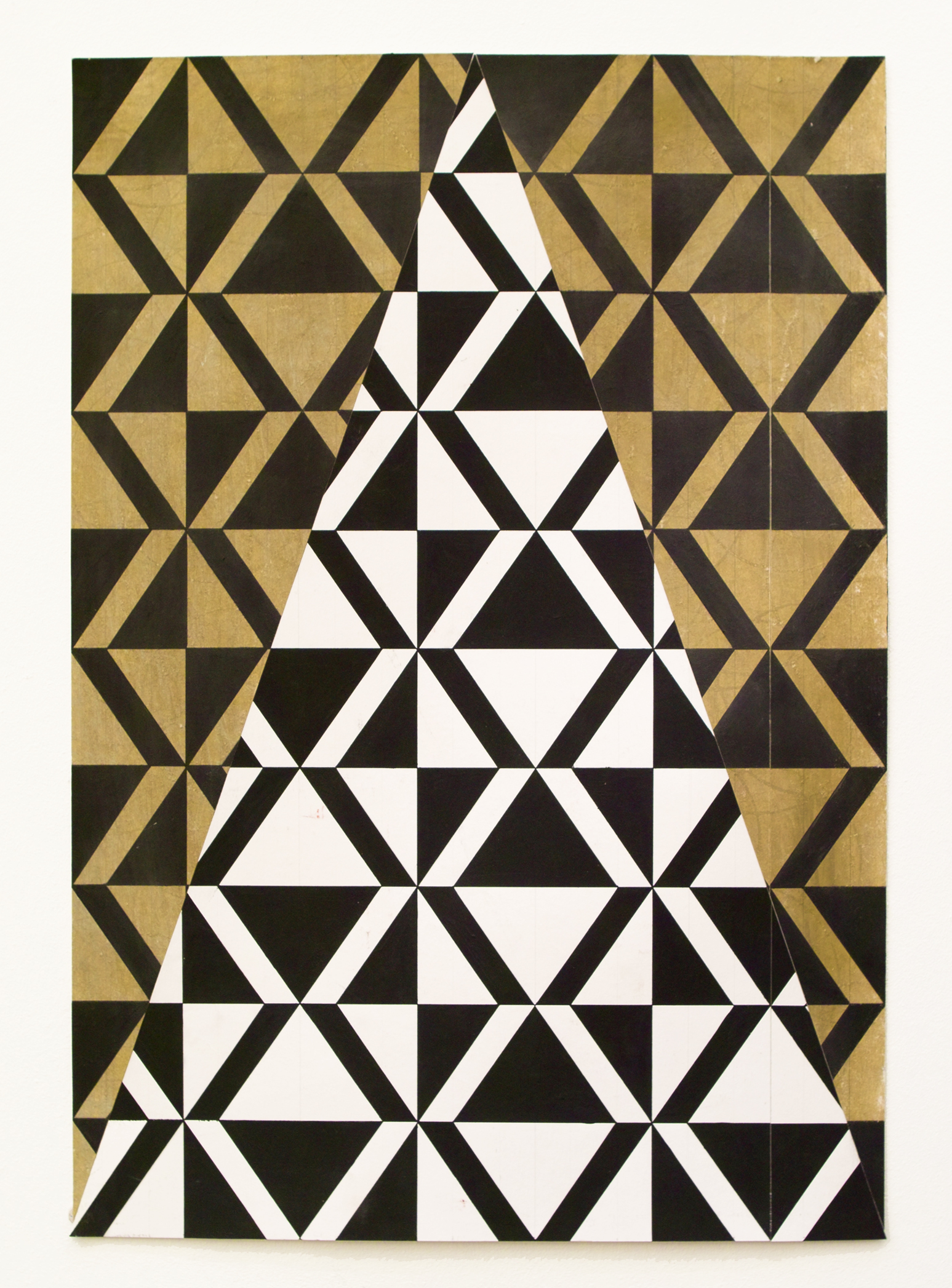 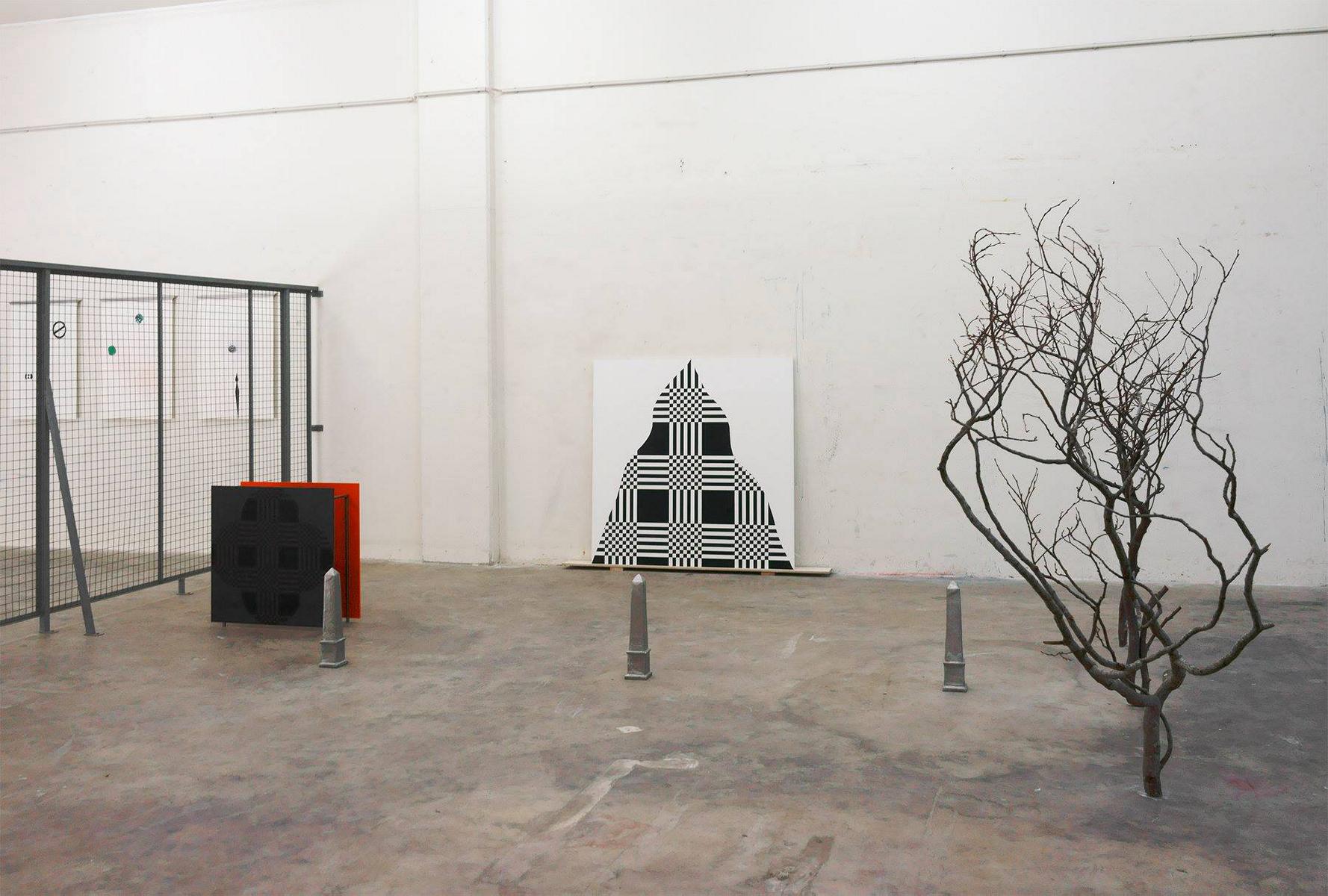 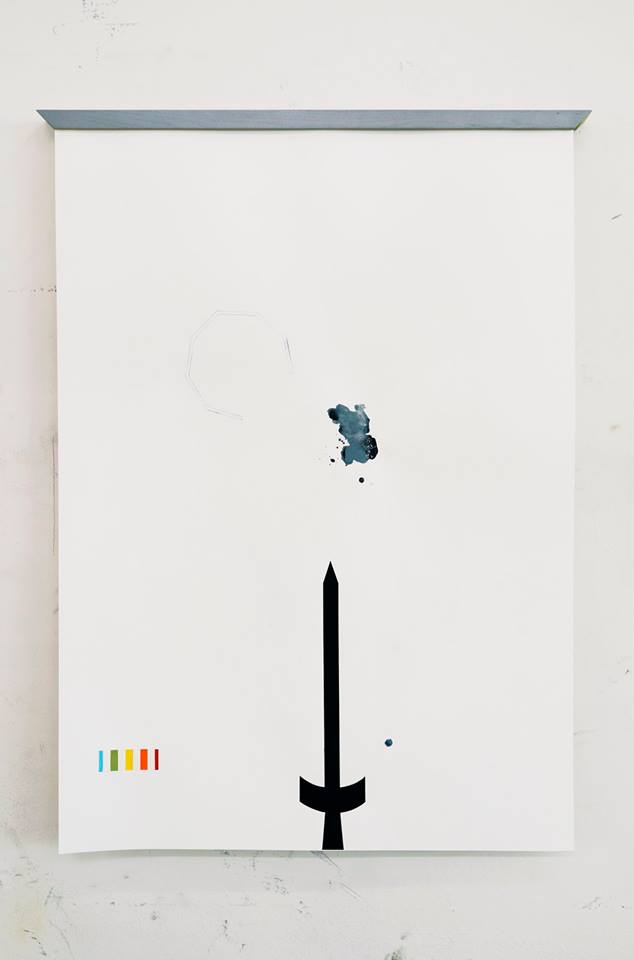