Éva Mayer (1983) lives and works in Šamorín and in Budapest. She graduated from the Hungarian University of Fine Arts in 2008 with major in prints. She finished the Doctoral School at the same university in 2018. In 2013 Éva received the Munkácsy Prize as an acknowledgement of her work. She was in Cork, Ireland with a scholarship in 2007. From this year she is engaged as a researcher at the Academy of Fine Arts in Prague. She regularly exhibits in Hungary, Slovakia and other countries as well. She is also active as an organiser and a curator, for instance she has been organising an international art colony named DUNART.COM in Šamorín since 2011, Slovakia and The Hungarian Art Forum of Slovakia. Since 2014 Éva has taught at different universities, today she is associate professor at the Media Design Department, Metropolitan University of Budapest.

For years now Éva Mayer’s works have been devoted to current social and sociological problems which can be traced back to her own life experiences, life questions. She often touches upon taboo topics, such as illness, minority conflicts, problems of prejudice, migration, or themes of death, coping with grief and questions of faith and religion. She is preoccupied with the relationship of the individual and society, the essence of Central European identity. Beyond sharing her personal experiences, Éva aims at forming her message universal by engaging the collective consciousness. By trying to recast graphic design into “spatial graphics”, her graphic art installations are often an intrinsic part of the space. They are frequently designed for sacral spaces, where, being an unusual pairing, the mundane and the sacral work well in juxtaposition. The installations are often accompanied with sound and motion pictures. 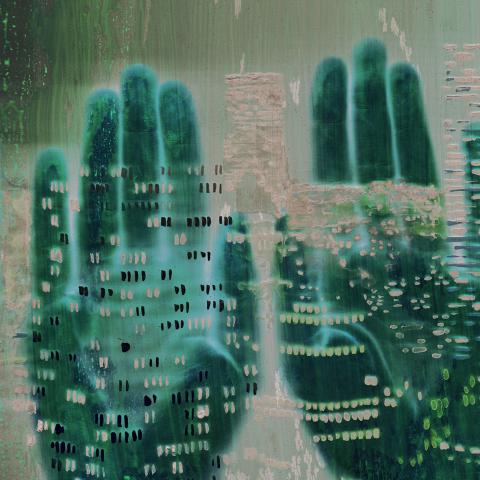 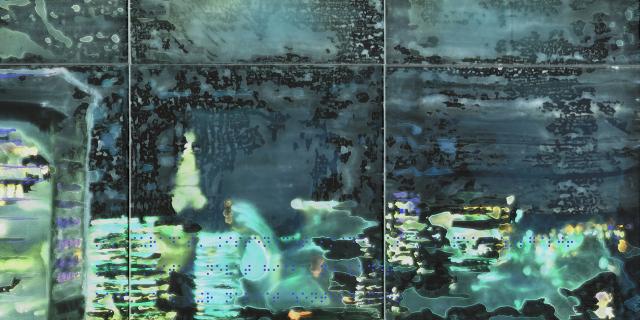 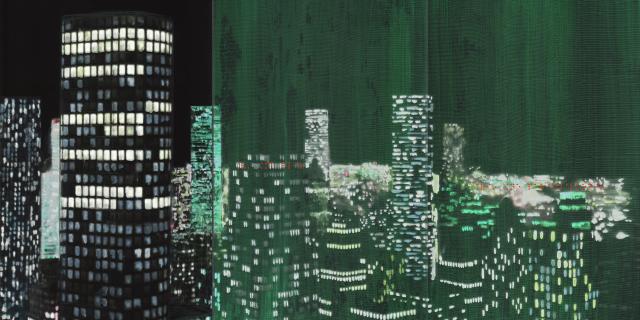 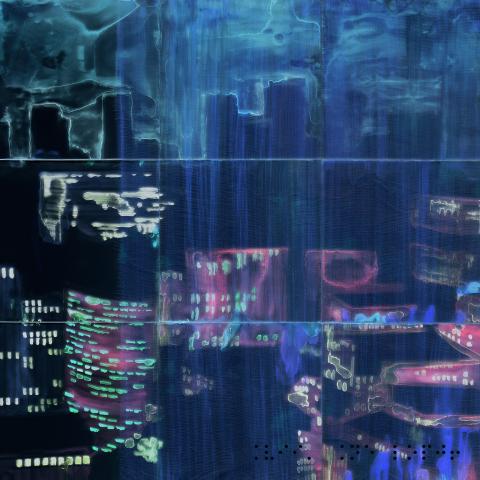 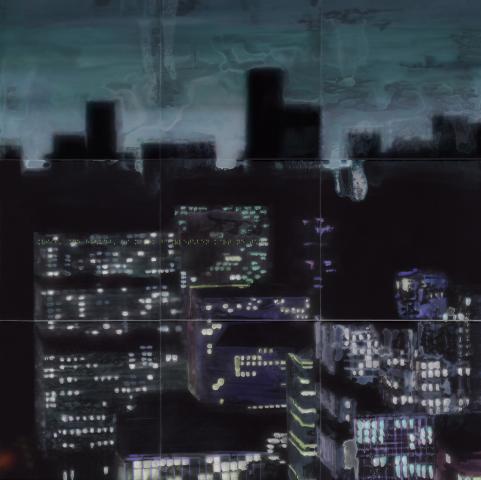 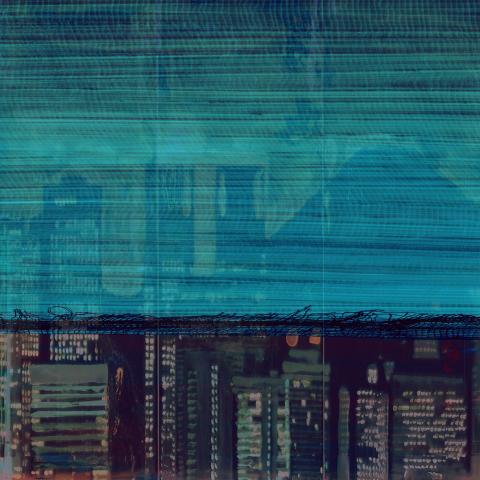 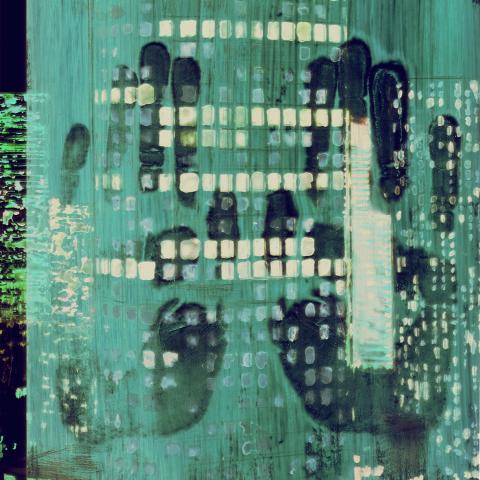 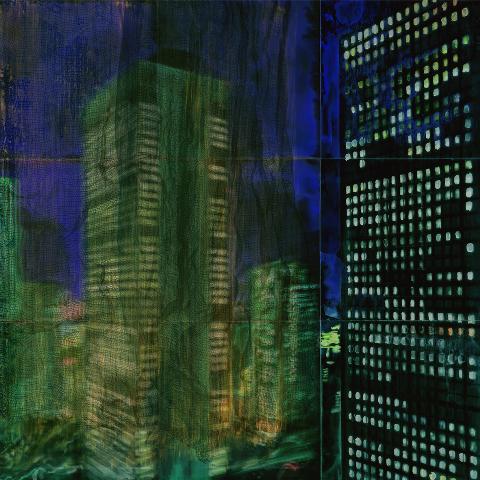 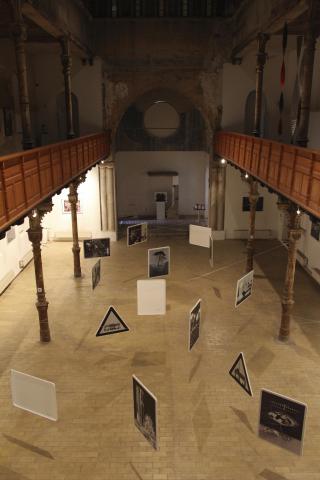 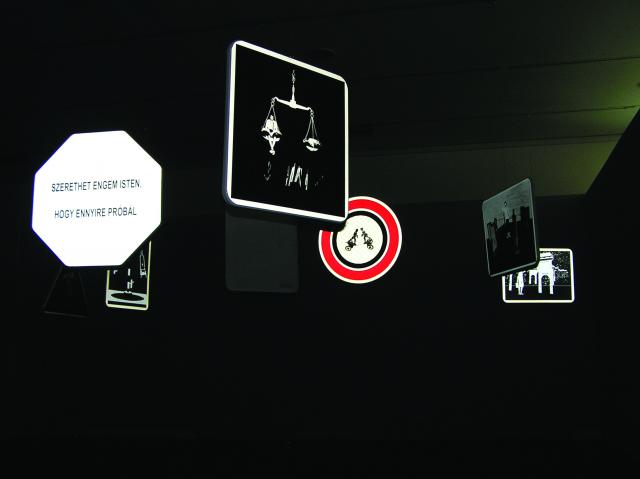 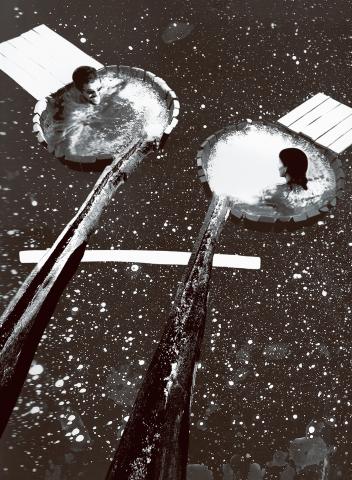 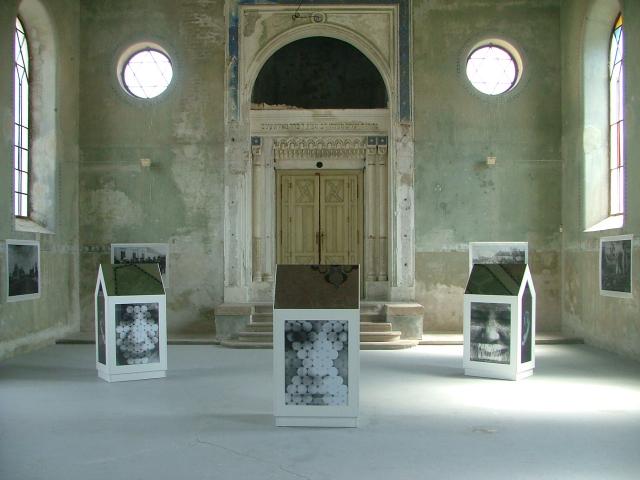 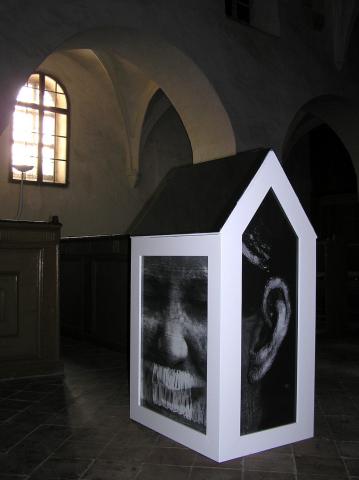 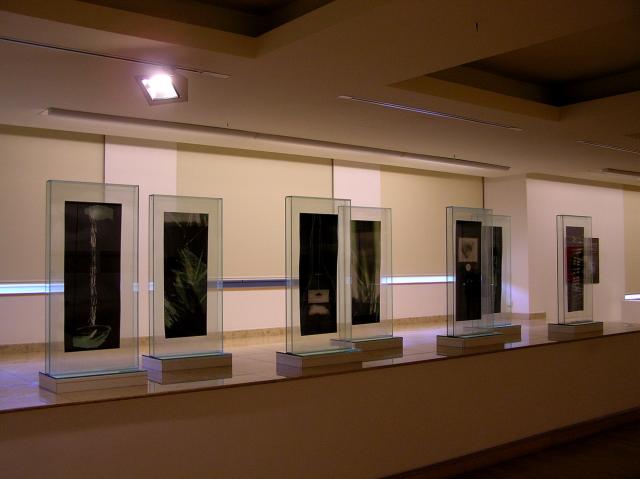