Ottó Vincze (1964) was born in Kisvárda, lives and works in Szentendre. He started out as a self-taught artist however by the age of 20 he already participated in two exhibitions.

In 2005 he received the prestigious Munkácsy Award, and in 2009 he won the Cité Internationale des Arts Scholarship in Paris. In 2010 he was awarded with the Victor Vasarely Scholarship. His works can be found in Hungarian and International collections, including the Hungarian National Gallery, Künstlerdorf Schöppingen, Nordrhein-Westfalen and the Skulpturen Park, Katzow, as well as in the Ferenczy Museum in Szentendre, and the Modern Hungarian Gallery in Pécs.

Working in a wide range of media, his artworks are occasionally grandiose, enormous and space demanding other times constructed by elementary objects, bringing the poetic and the philosophical together. His installations are truly site specific: he either summons the past of the space, and its concealed stories, or he constructs from the physical and aesthetic features of the space, so that a poetic ensemble is not easily verbalised. 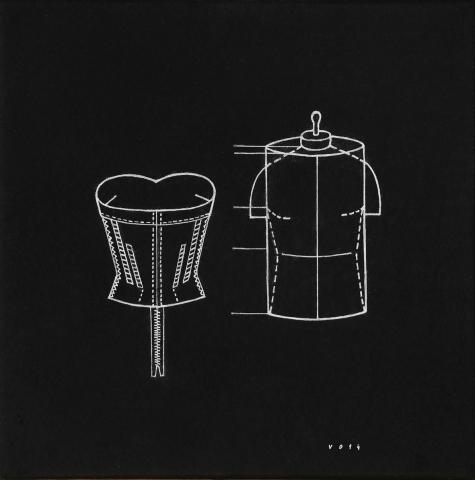 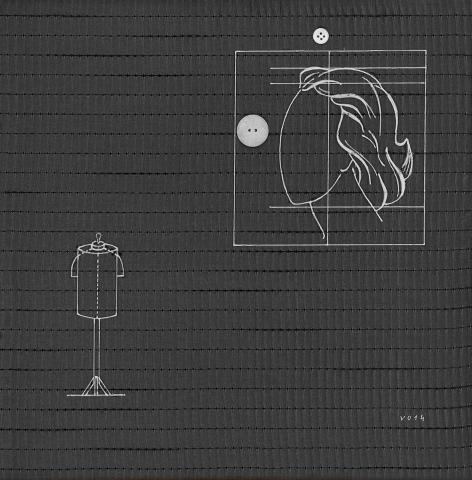 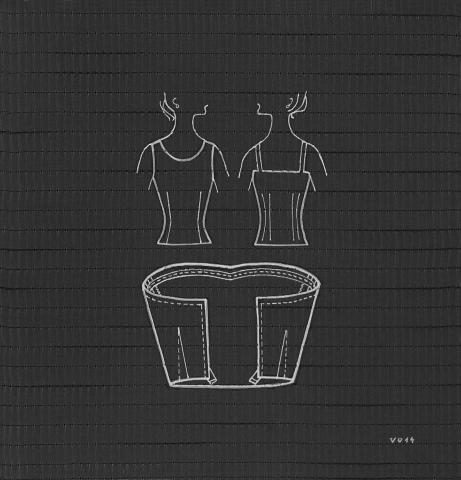 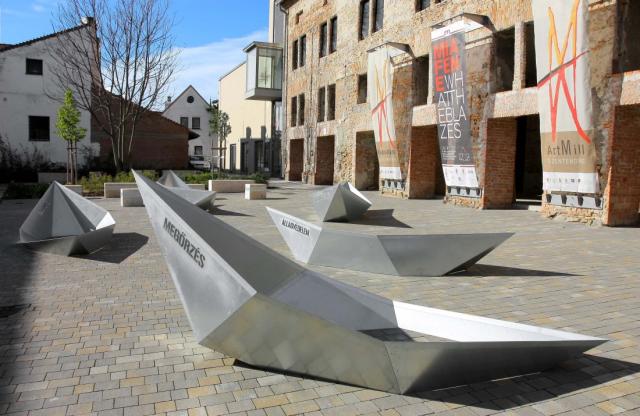 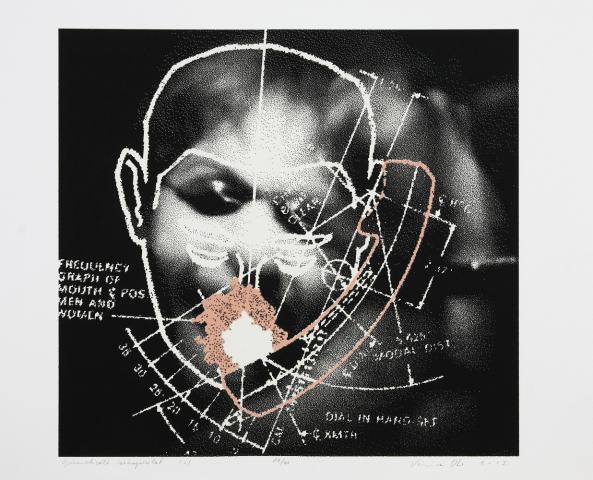 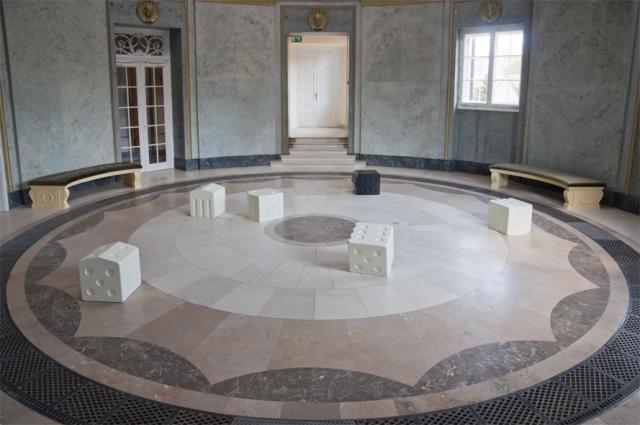 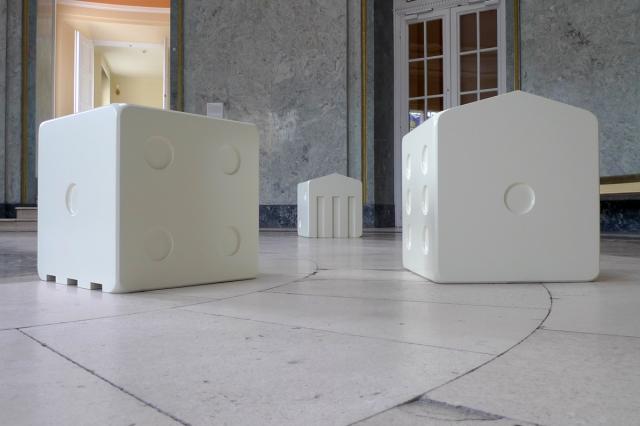 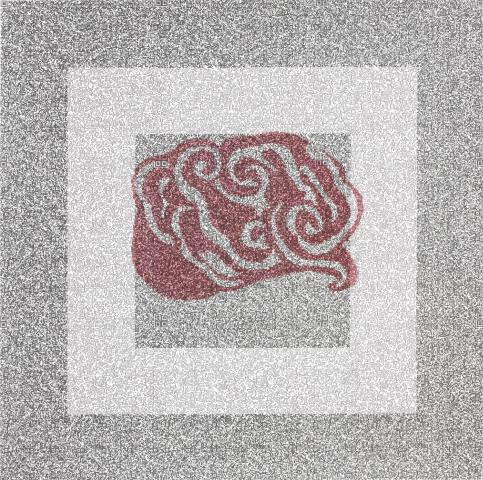 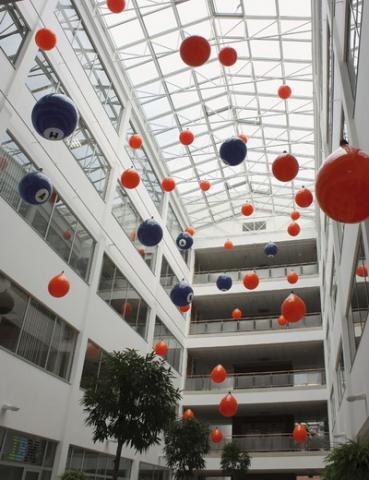 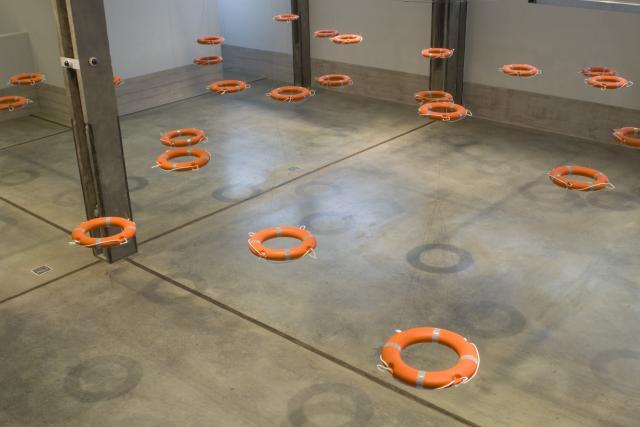 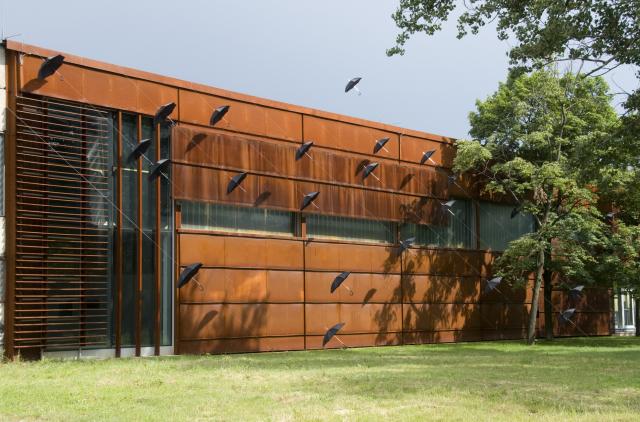 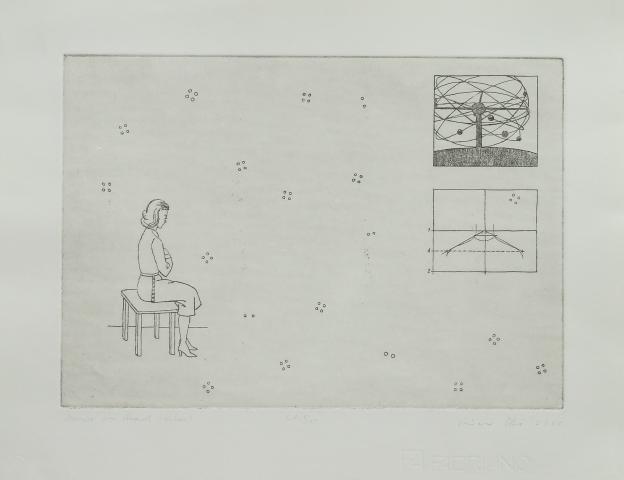 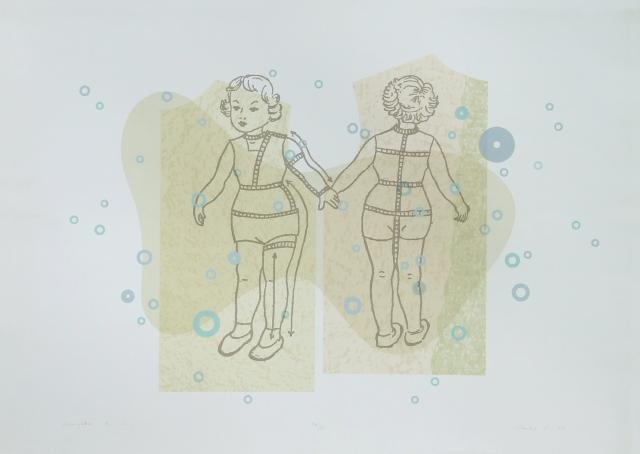 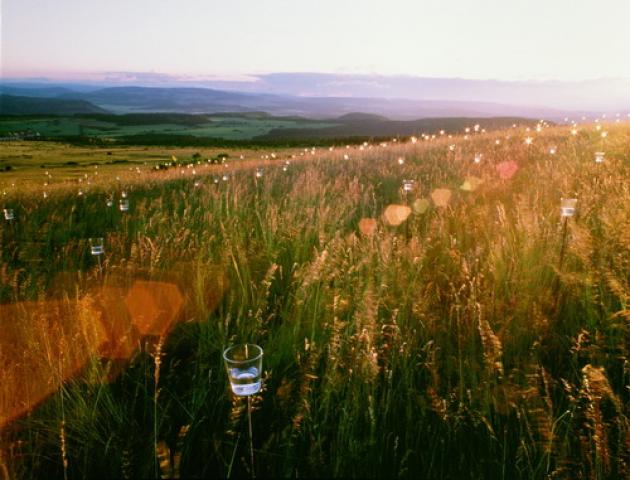 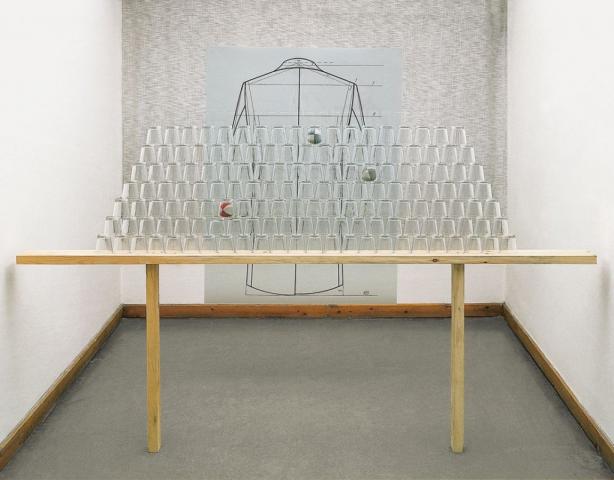