Tamas Waliczky (1959) was born in Budapest, Hungary. He is an animation and new media artist. He started out by creating animations at the age of nine. Then he worked as a painter, illustrator and photographer. He began working with computers in 1983. He was artist-in-residence at the ZKM Institute for Visual Media in 1992, and subsequently a member of the Institute’s research staff (1993-1997) before taking up a guest professorship at the HBK Saar, Saarbrucken (1997-2002). The IAMAS in Gifu, Japan, has chosen Waliczky as artist-in-residence in 1998-99. From 2003 until 2005 he is a professor at Fachhochschule Mainz. Between 2005 and 2010 he is at HBK Saar again, this time as full-time professor. Since September 2010 he is a professor at School of Creative Media, City University of Hong Kong.

Waliczky works together with his wife Anna Szepesi since the early eighties. Anna is usually the artistic adviser in most of his works. His works won numerous international awards, including the Golden Nica of Prix Ars Electronica, Linz, was shown in several exhibitions worldwide, including the Biennial of Lyon, the ICC Gallery Tokyo, the Multimediale Karlsruhe or the Biennial of Seville, and are in different public collections, like the Centre Georges Pompidou (Paris), the Kunstmuseum Bonn or the Ludwig Museum (Budapest). In 2019, Tamás Waliczky represented Hungary at the 58th Venice Biennale with his project Imaginary Cameras, which is exhibited by Ludwig Museum Budapest as well in 2020. 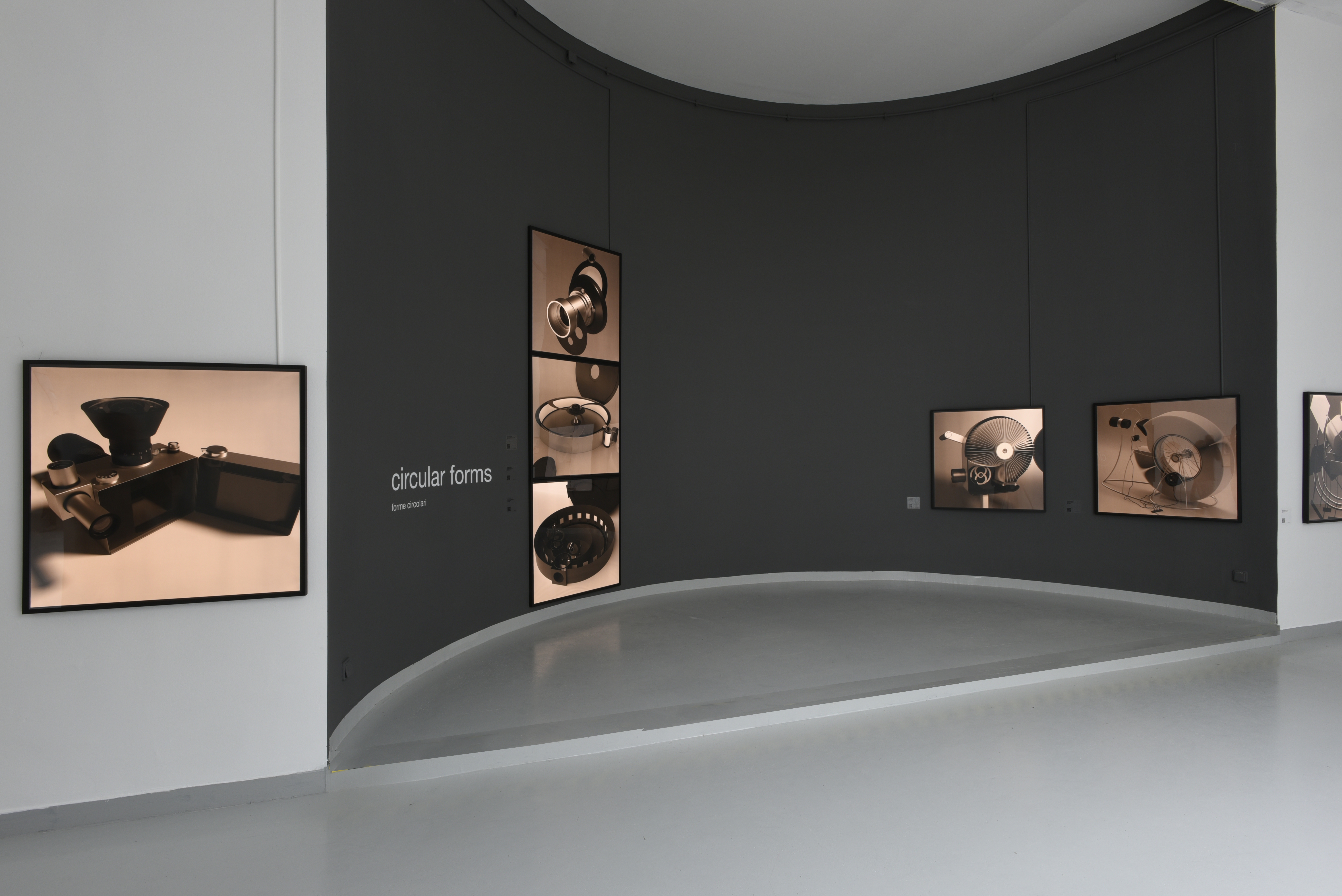 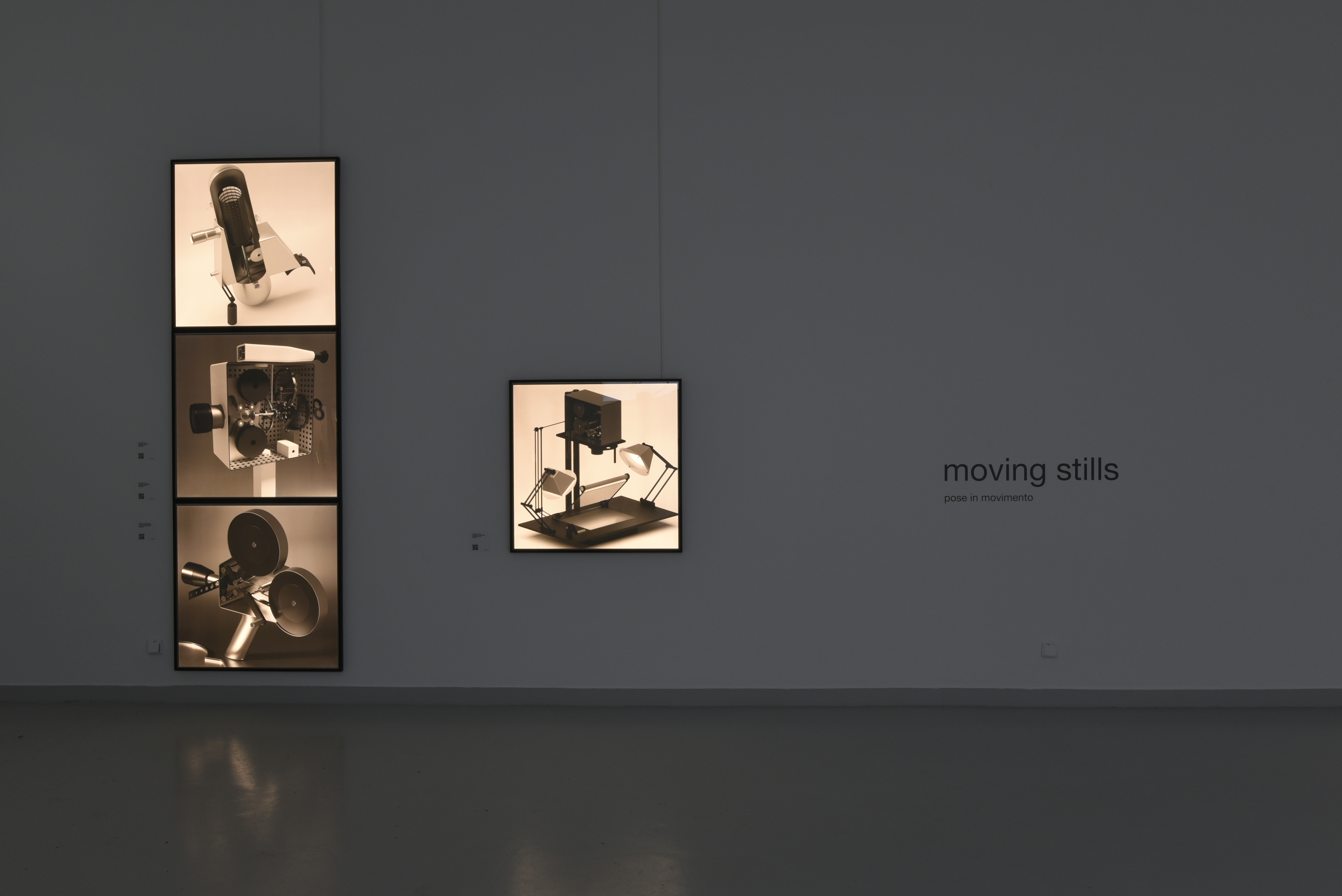 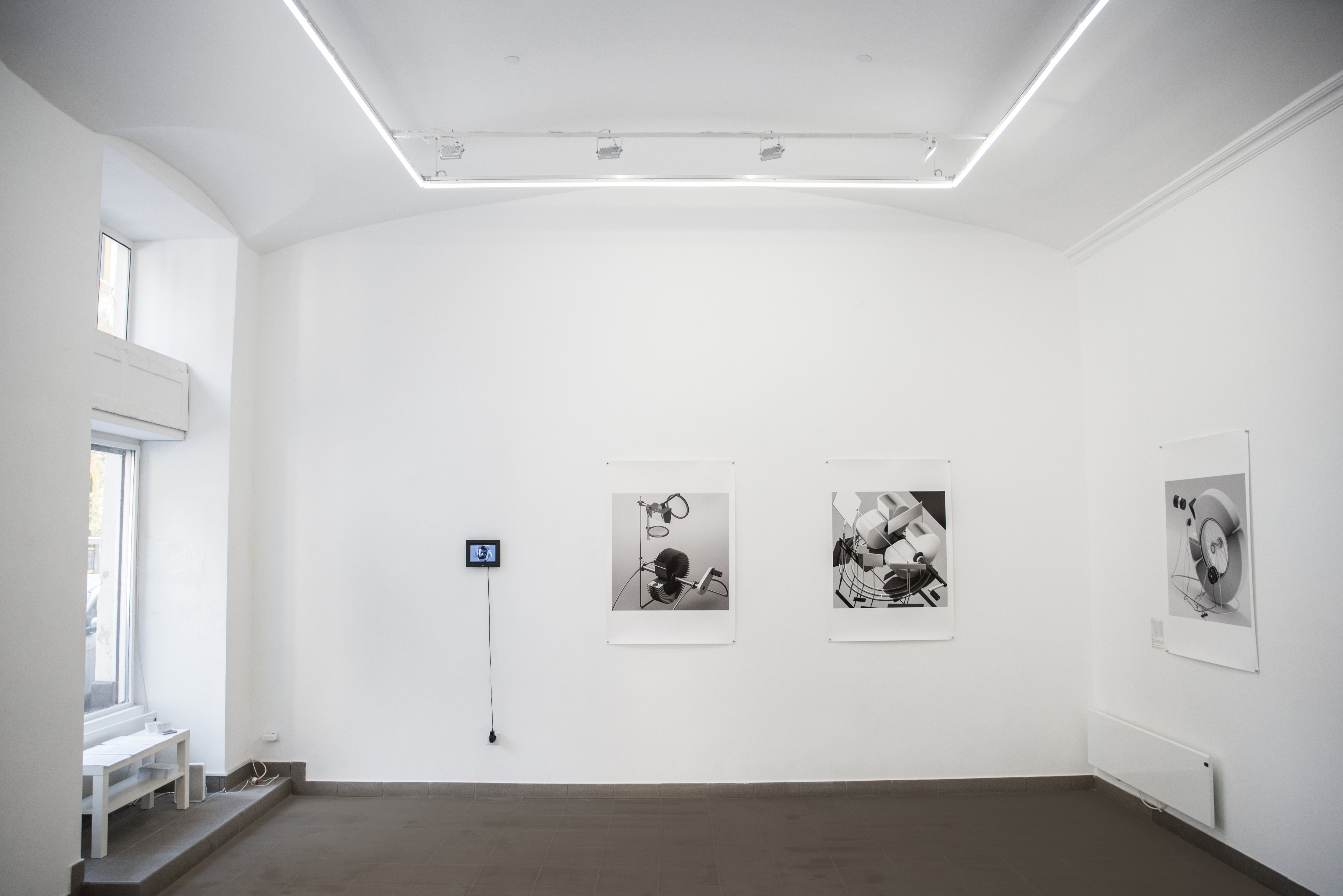 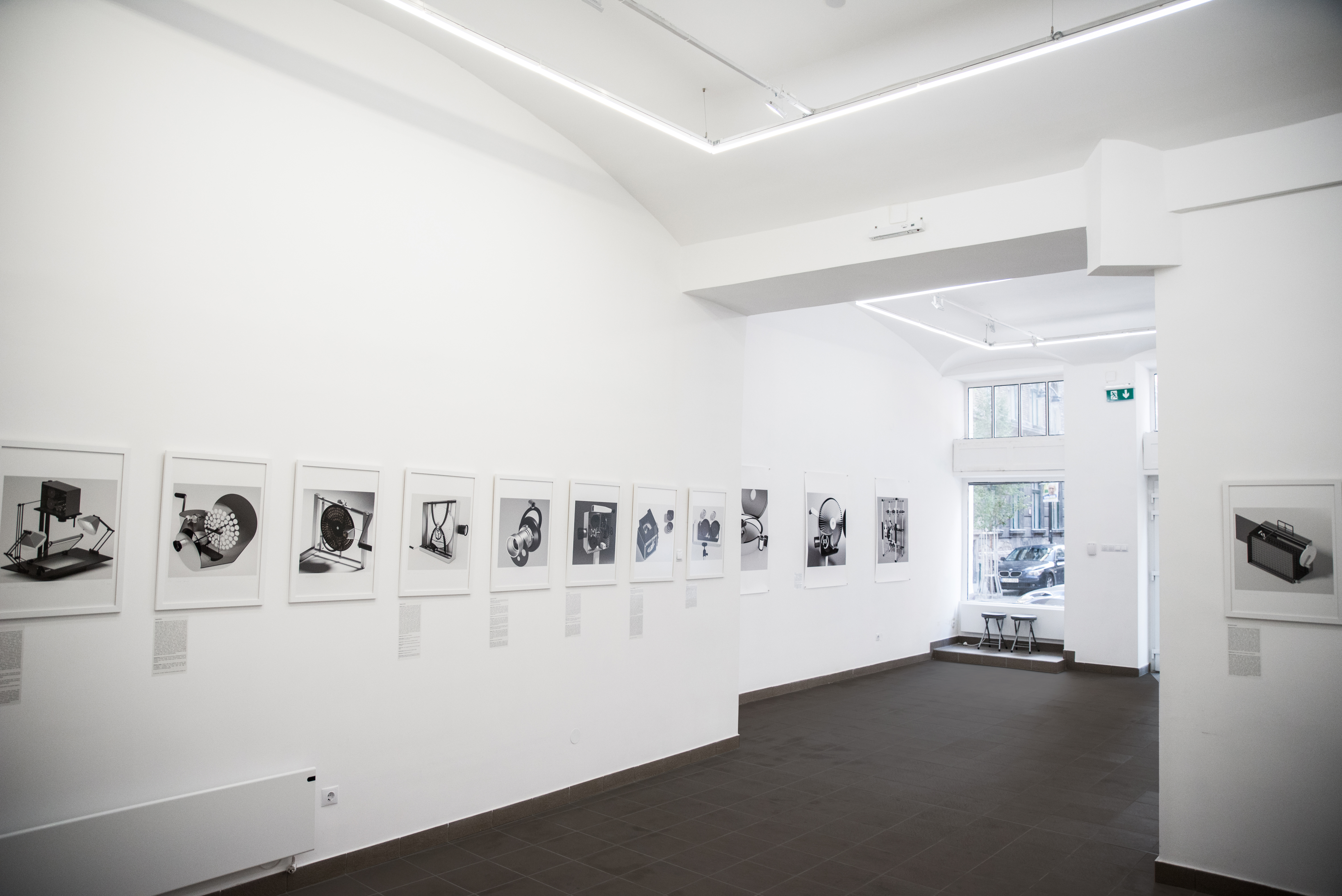 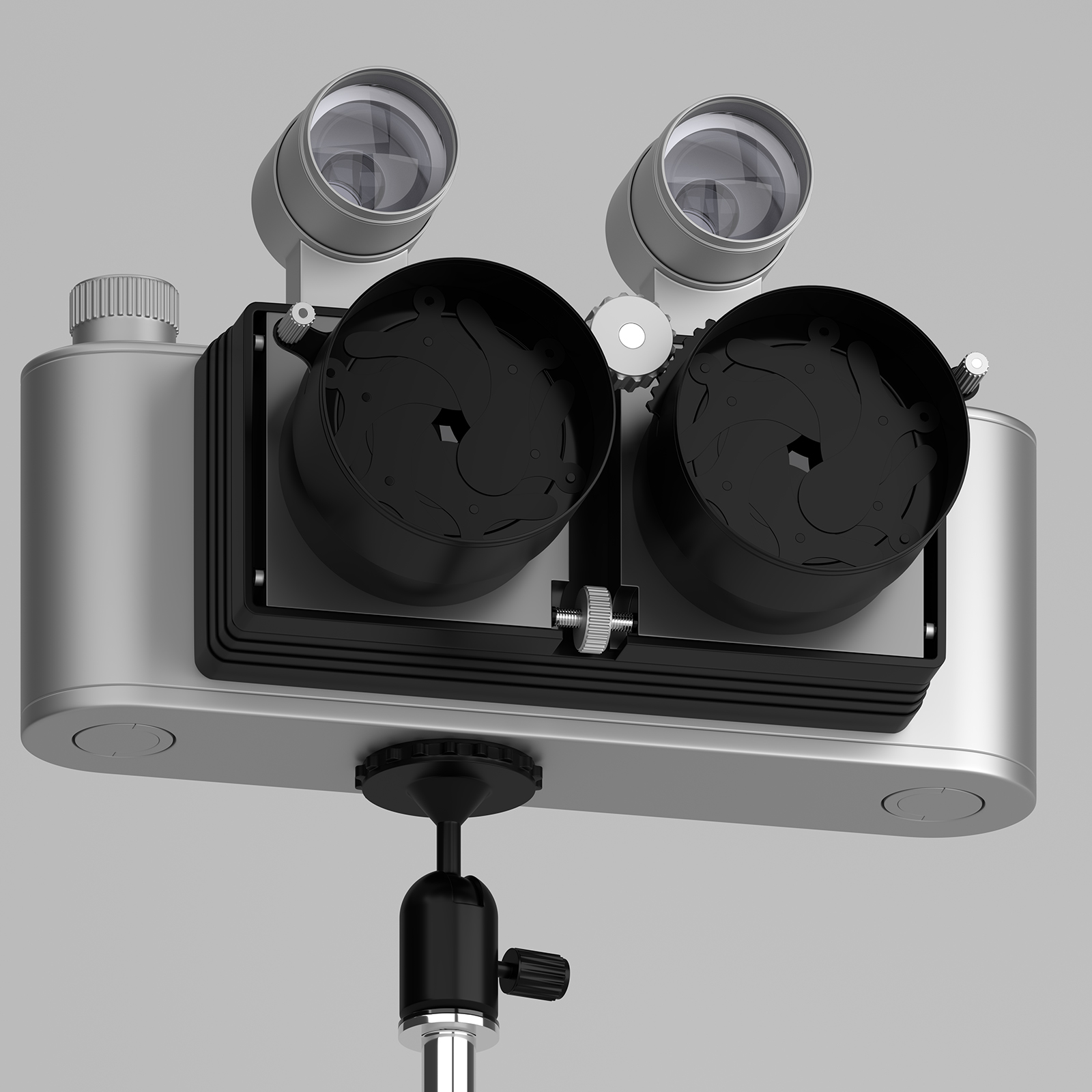 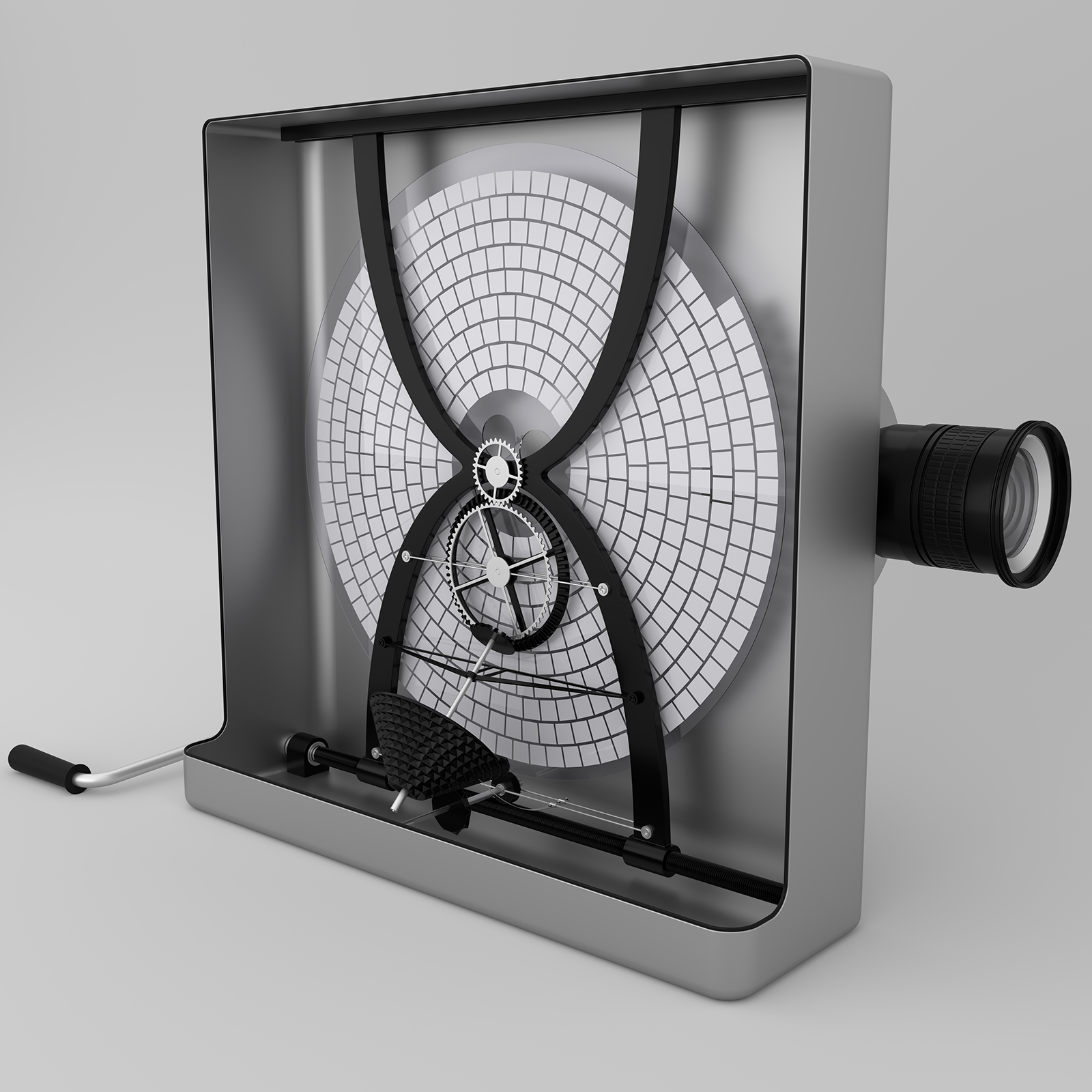 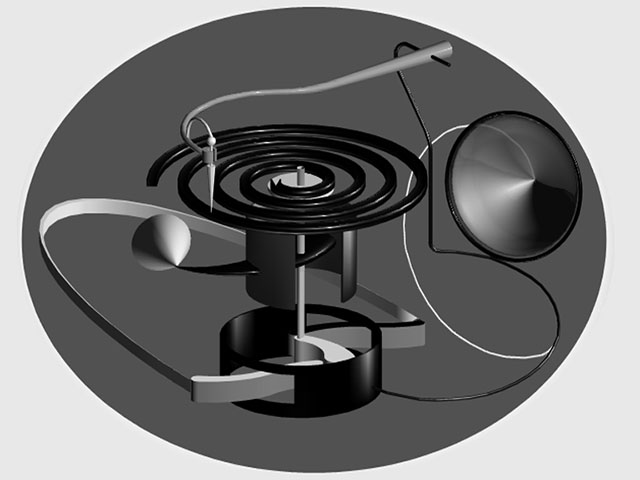 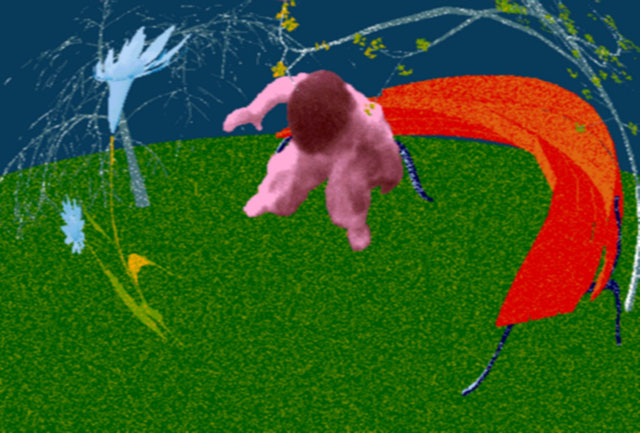 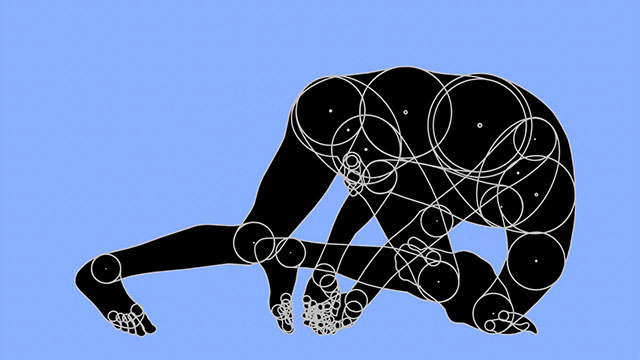 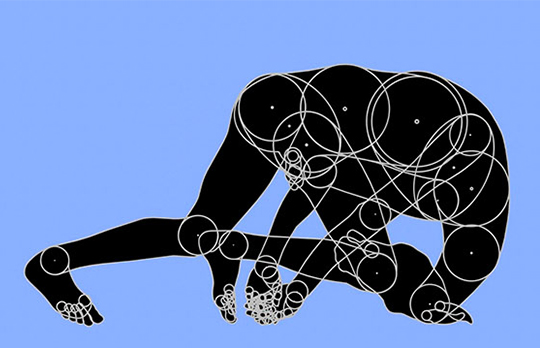 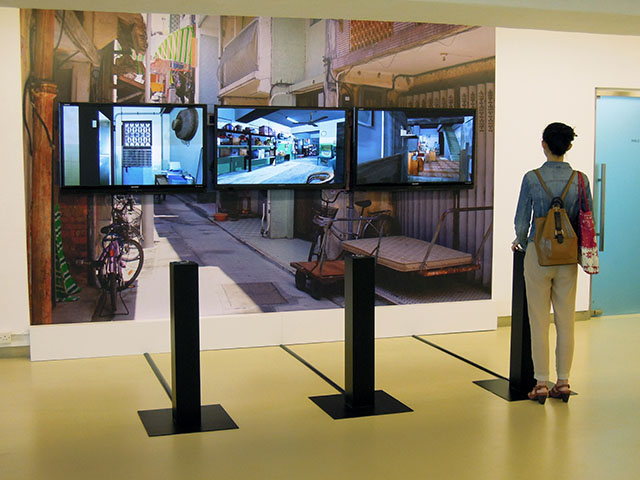 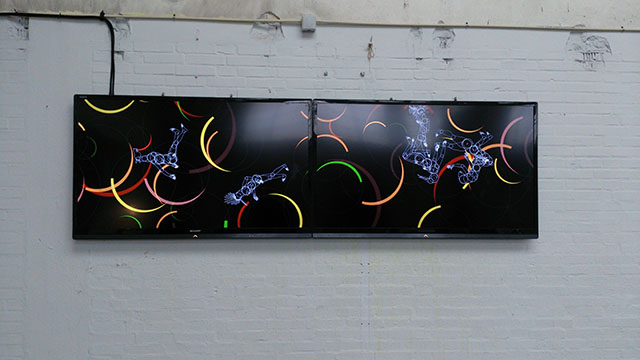 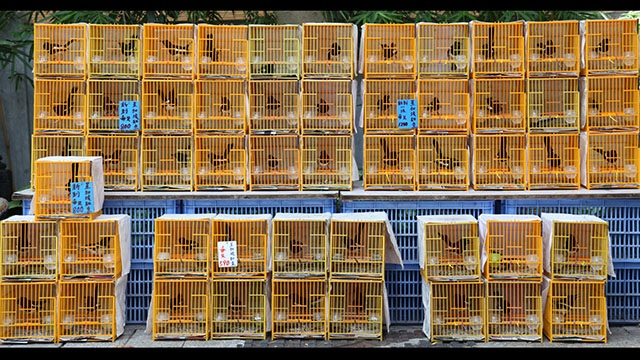 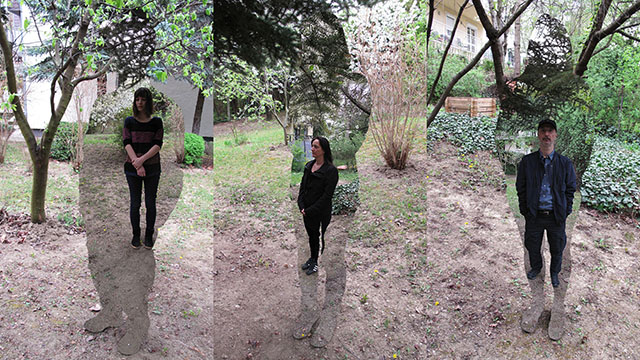