András Wolsky (1969) was born in Budapest. He graduated from the Hungarian College of Fine Arts in 1998 on the Intermedia, between 1996 and 1998 on the Postgraduate Painter, in 1996 on the Painter and between 1991 and 1996 on the Graphic Design Department. In 1995 he won the scholarship of the International Sommerakademie für Bildende Kunst in Salzburg, in 1996 he was awarded with an “Artist in residence” scholarship of the Collegium Hungaricum in Paris. Wolsky is a member of the National Association of Hungarian Artists since 1996 and of the Studio of Young Artists Association since 1997. In 2000 he received the STRABAG Painting Prize, in 2001 he was awarded with the Fine Arts Scholarship of the Hungarian Academy of Rome. He won the Barcsay Prize in 2002. Since 2013 he is a member of the Open Structures Art Society (OSAS). In 2014 he won a residency scholarship by the Mouans-Sartoux Espace de l’Art Concret in France.

“My works are created by a previously established system of rules, generated chance and time. My set of rules, which limits the infinite possibilities of chance to a narrow framework, produces layers of time, thus making the artwork visible. That is why these works cannot really be regarded as my own exclusive creations, they are rather the result of curious phenomena that are independent of me, the collision of a geometric order and the unpredictable.” András Wolsky 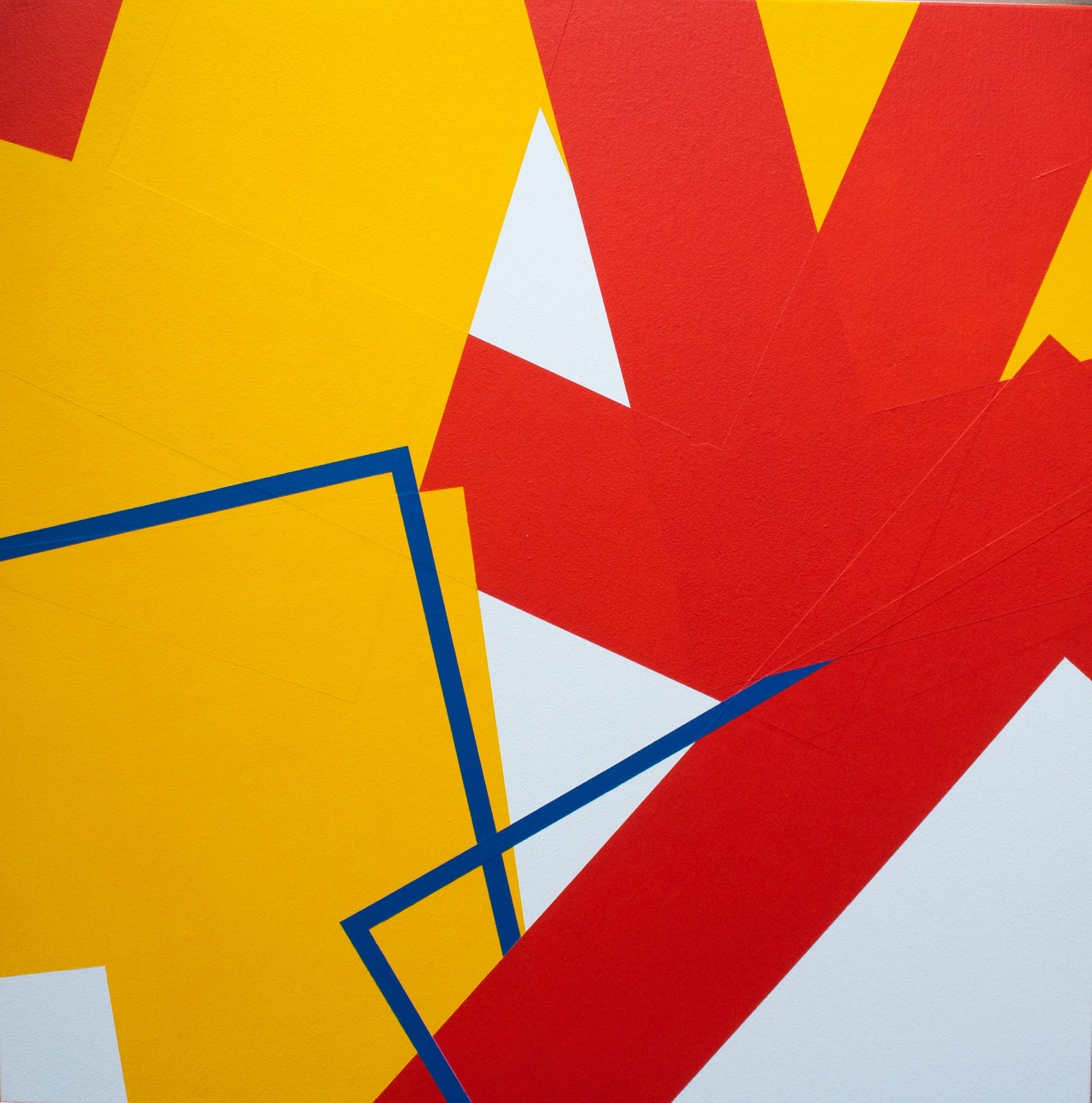 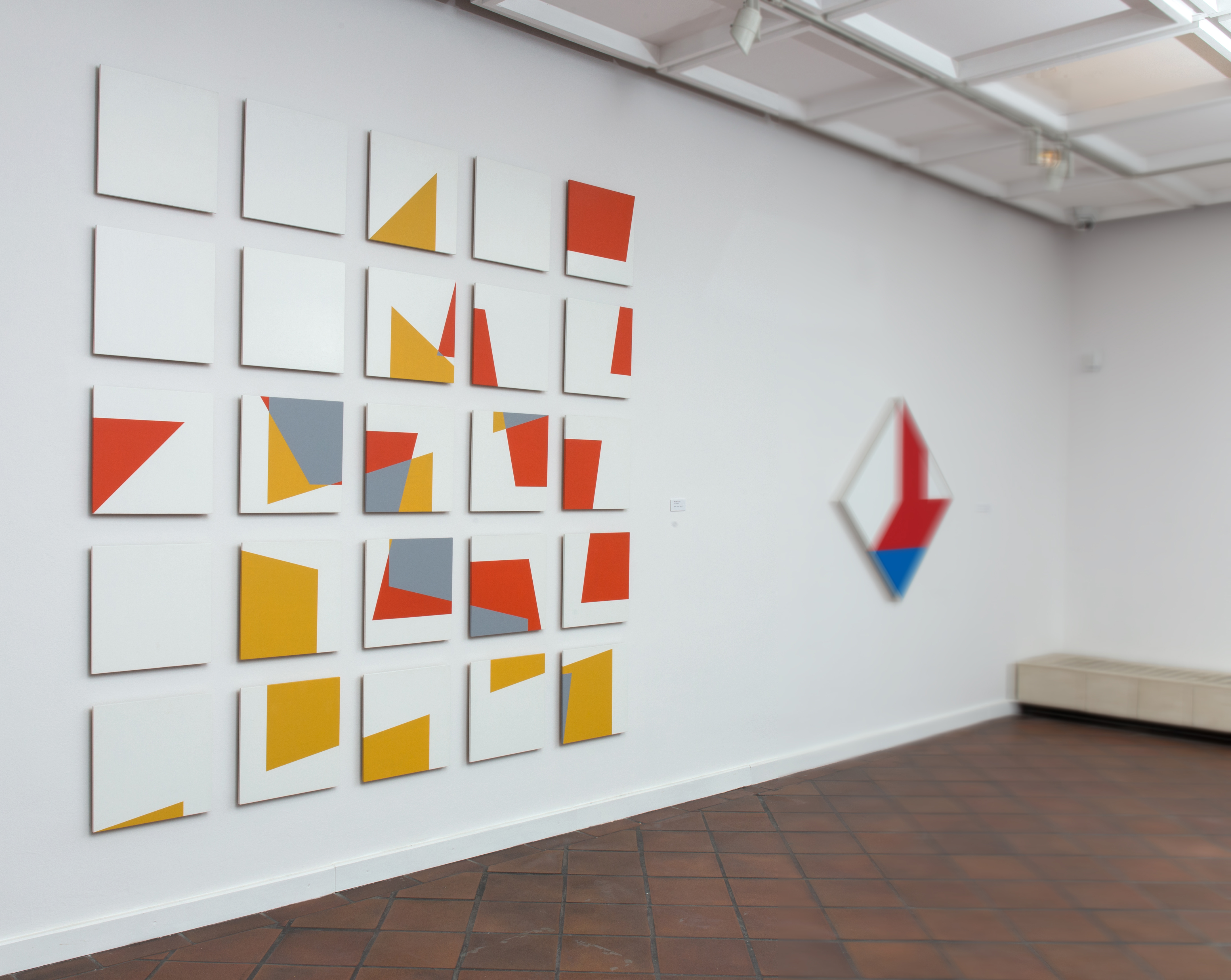 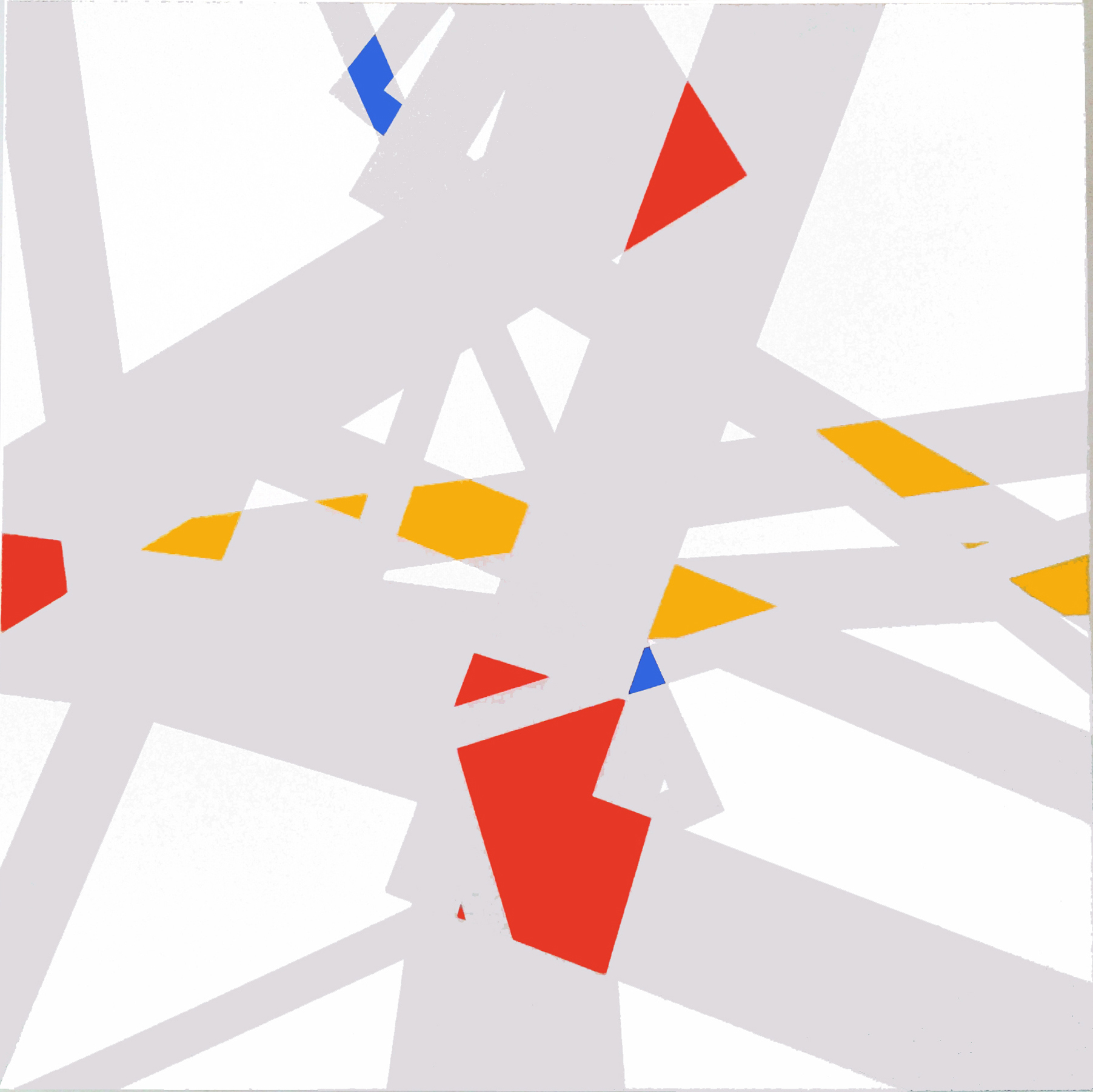 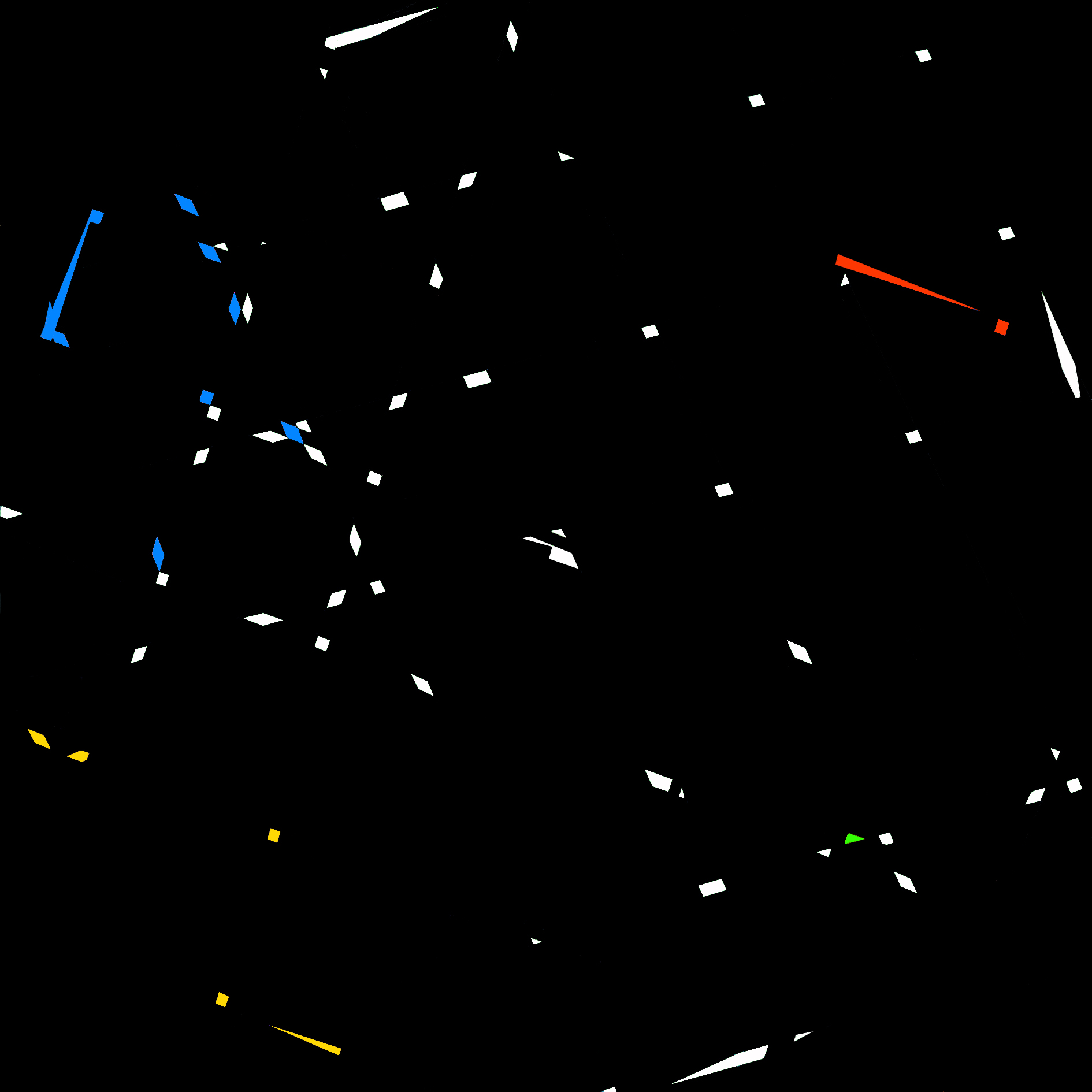 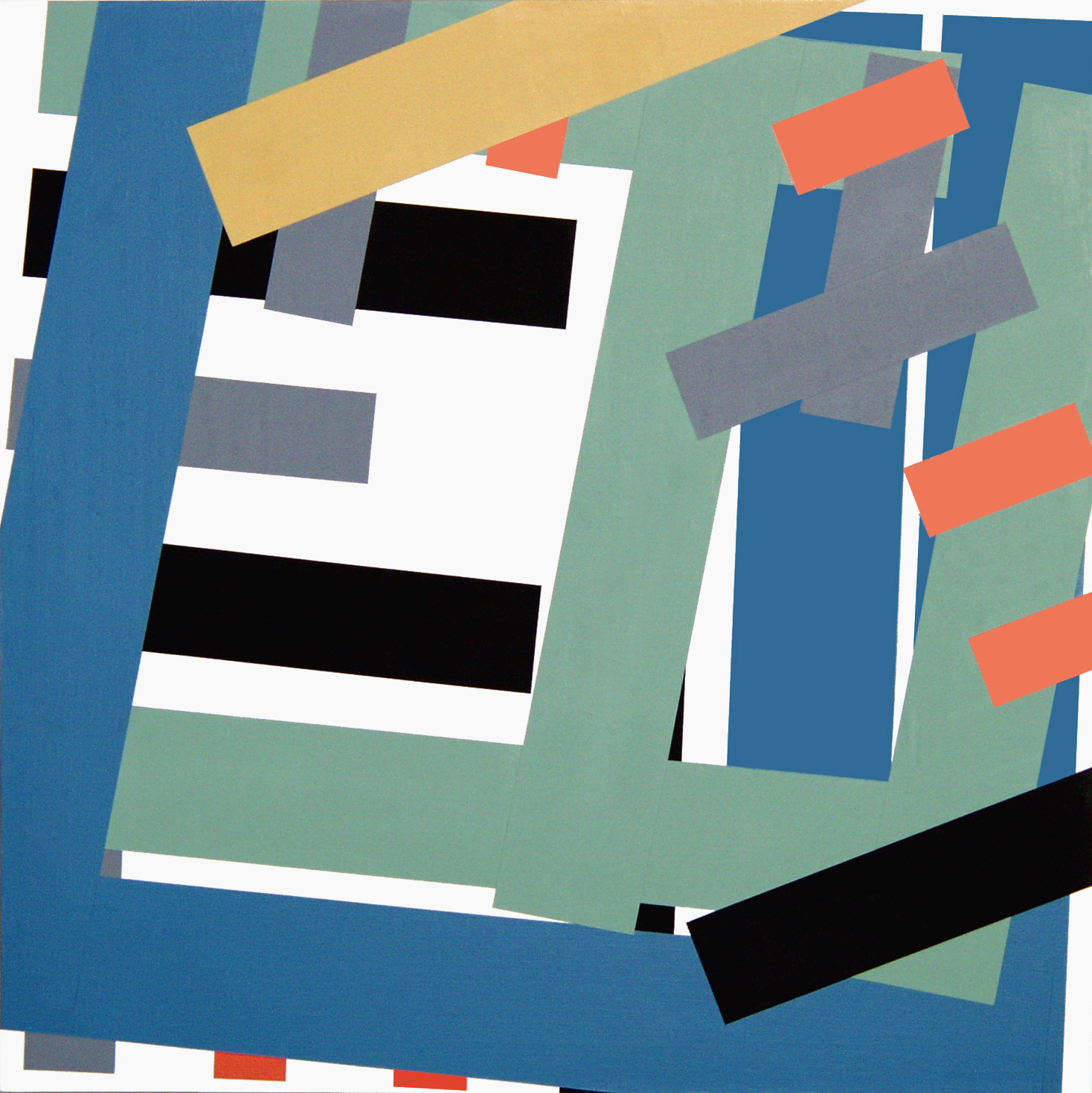 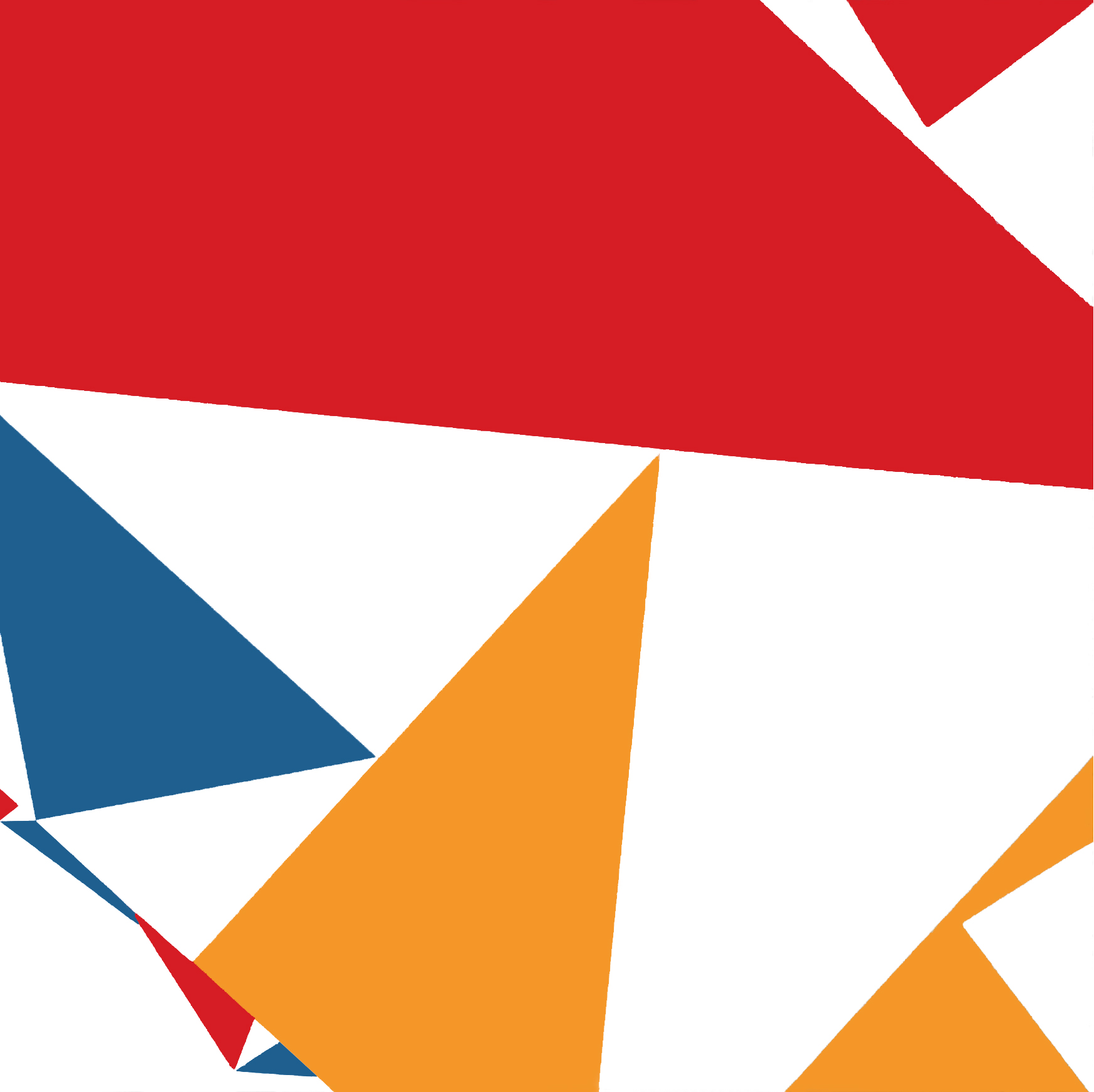 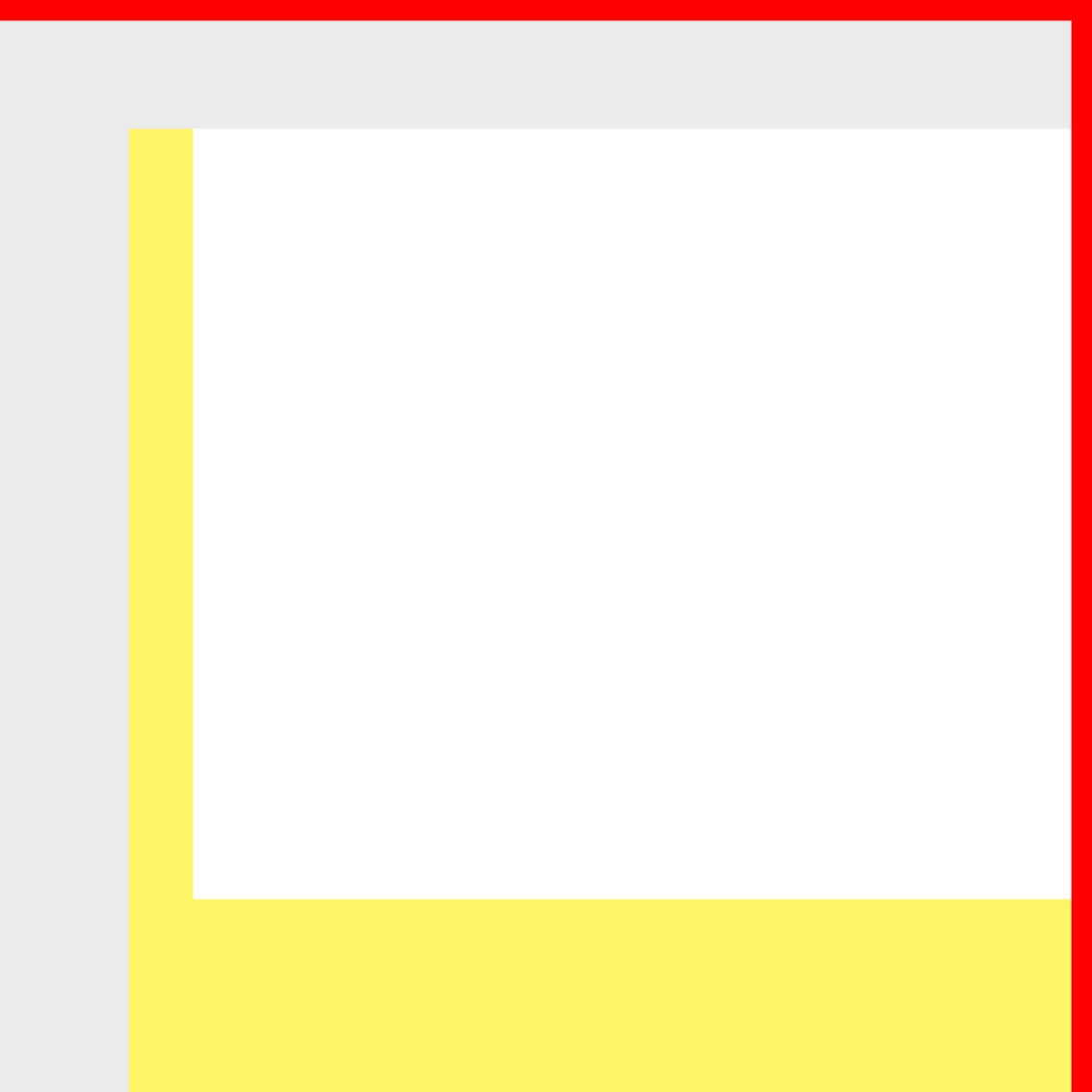 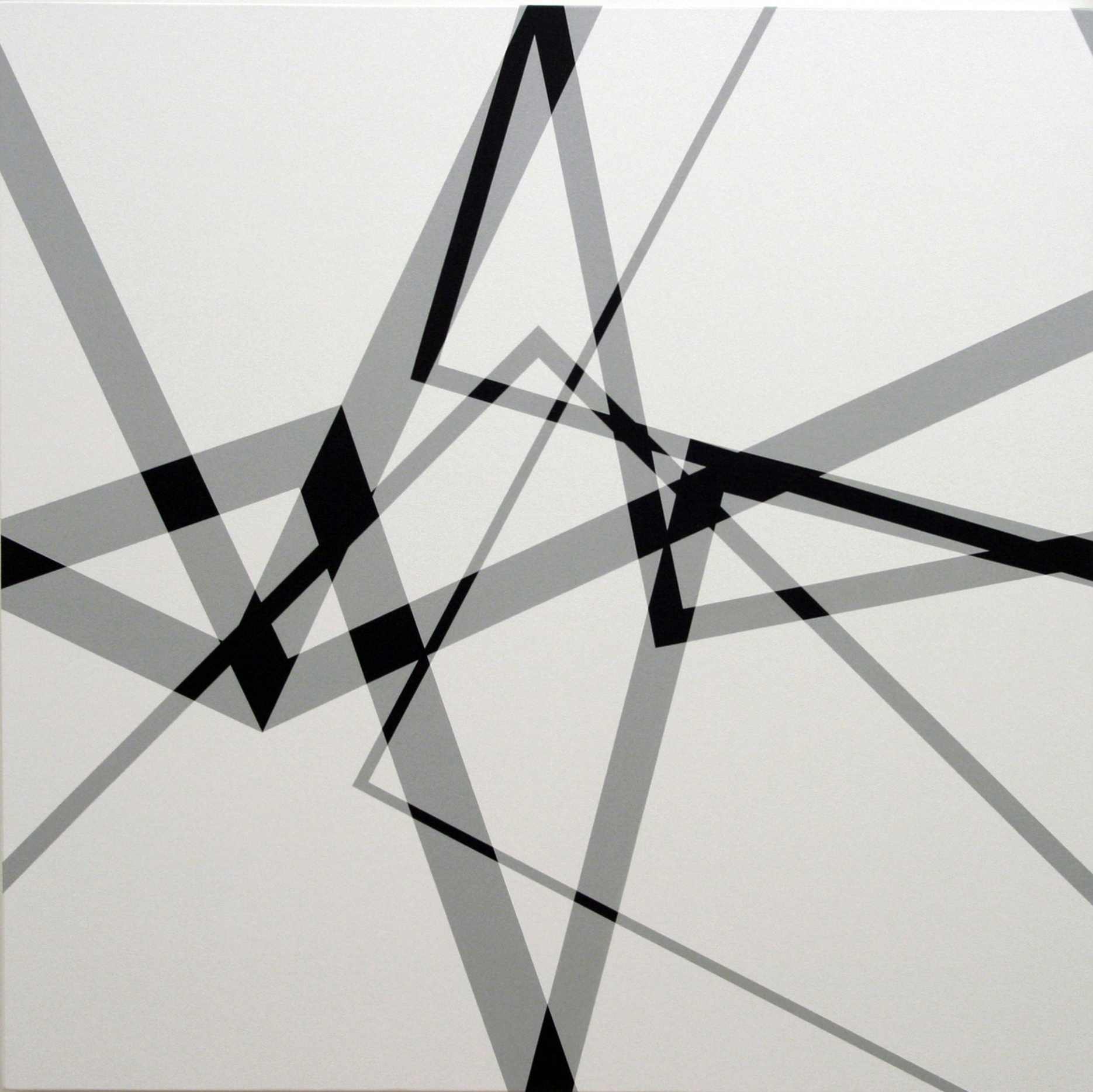 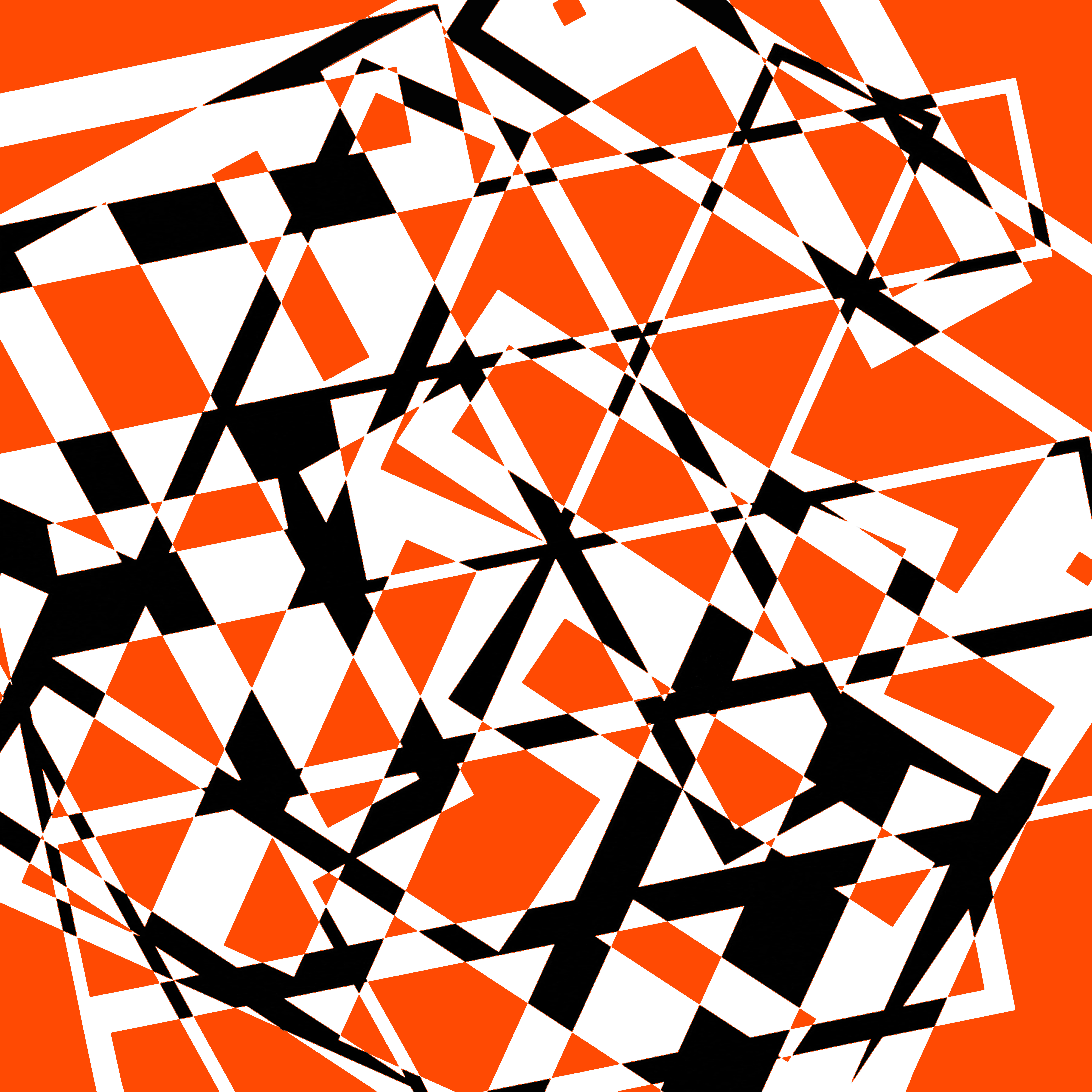 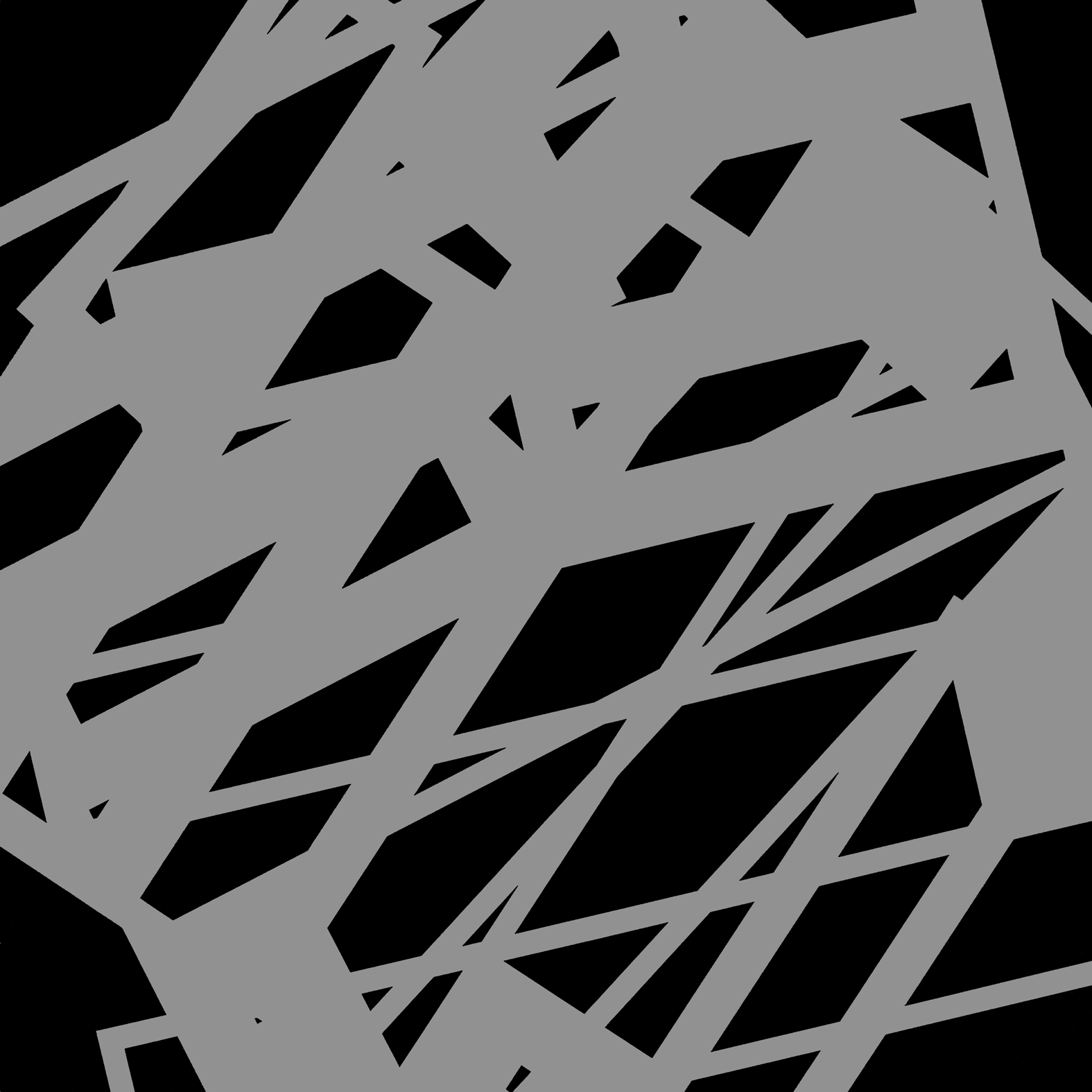