István Haász (1946) was born in Gönc, Hungary, lives and works in Budapest. He studied at the College of Fine Arts in Hungary. His works were shown at solo and group exhibitions, both locally and internationally since the 70’s. In 1992 he received the DAAD scholarship and in 1996 he was awarded with the Pollock-Krasner Foundation’s Scholarship in New York. In 2002 he received the Munkácsy Award and in 2010 the Hungarian Republic’s Notable Artist Award. In 2014 and 2015 he was invited to participate at the Artist-in-Residence Krems. Since 2006 he is a member of OSAS (Open Structures Art Society), and from 2009 he is a full member of the Széchenyi Academy. His works can be found in prestigious museums and private collections.

Haász’s works examine the relation of surfaces and their effects on space. His bas-relieflike objects metamorphose from one-dimensional into three-dimensional, exposing the playfulness of light and shadow. Though the rhythmic structures of his pictures suggest inanimate stability, closer inspection allows the physically intensive elements of the forms to emerge. His use of a single color for a multi-layered construction not only directs our attention to light and space, but allows the viewer to perceive the actual dynamic animation in the work. By such devotion to composition based on lines, quadrates and colors, he creates a kind of dramaturgy that humanizes geometry. 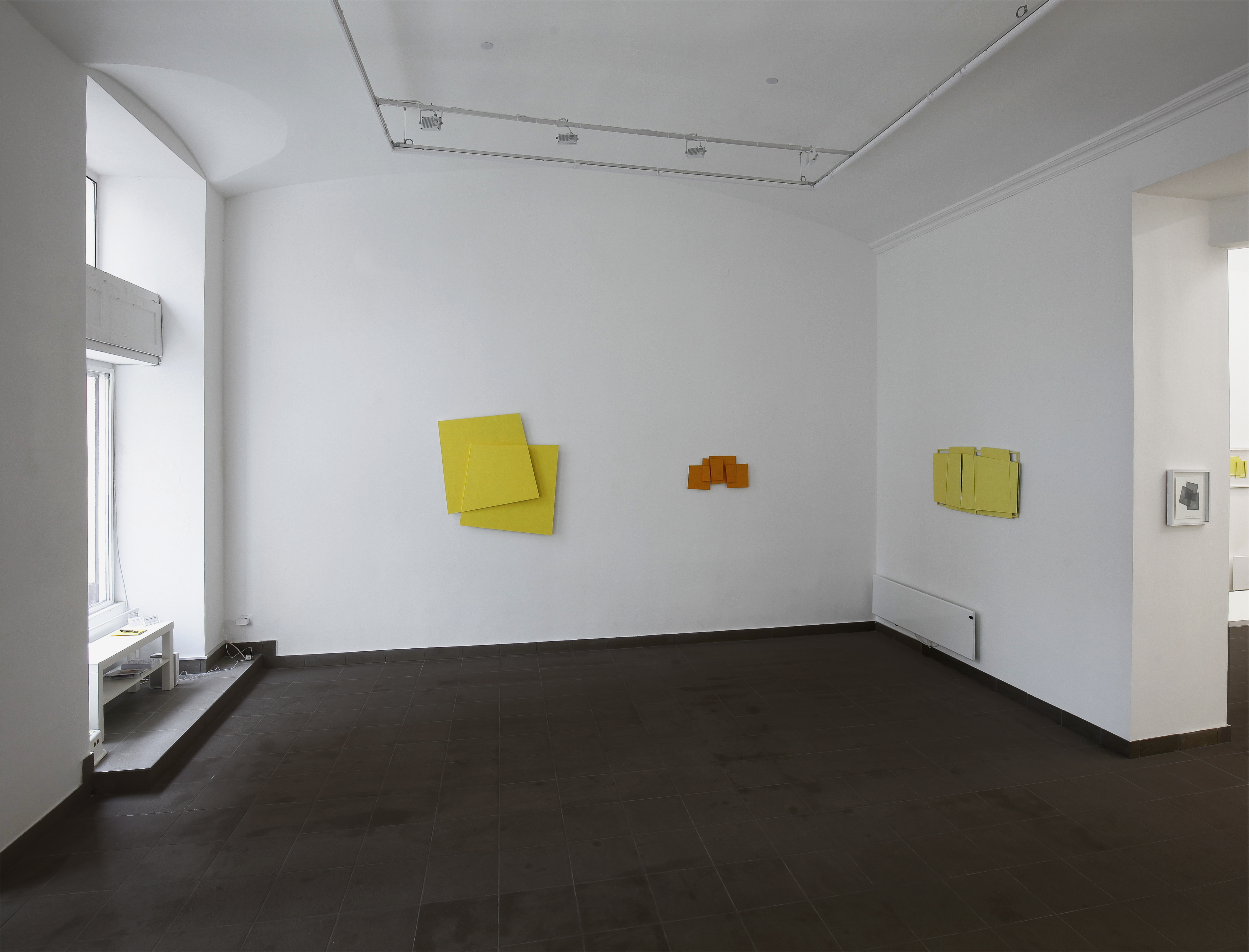 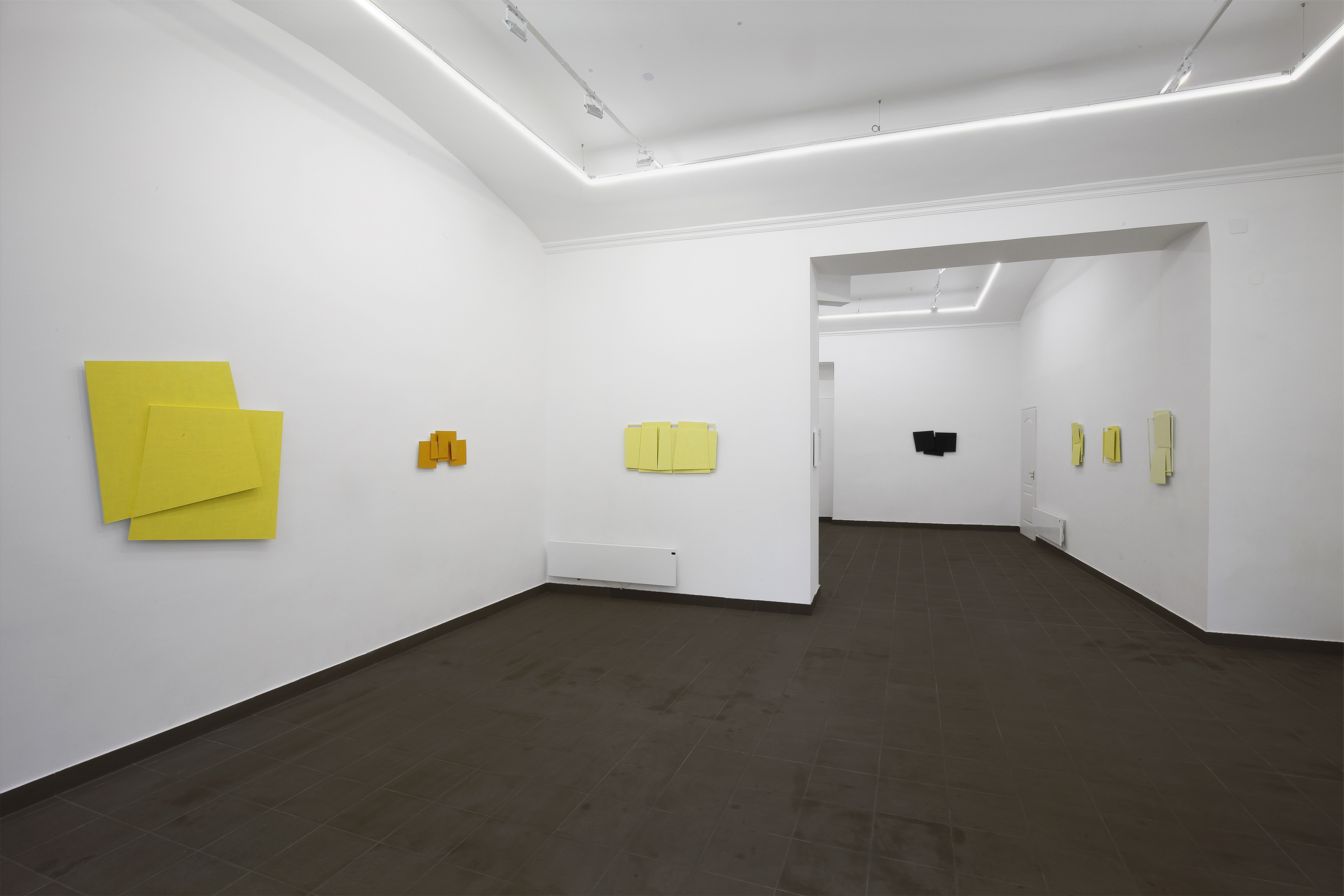 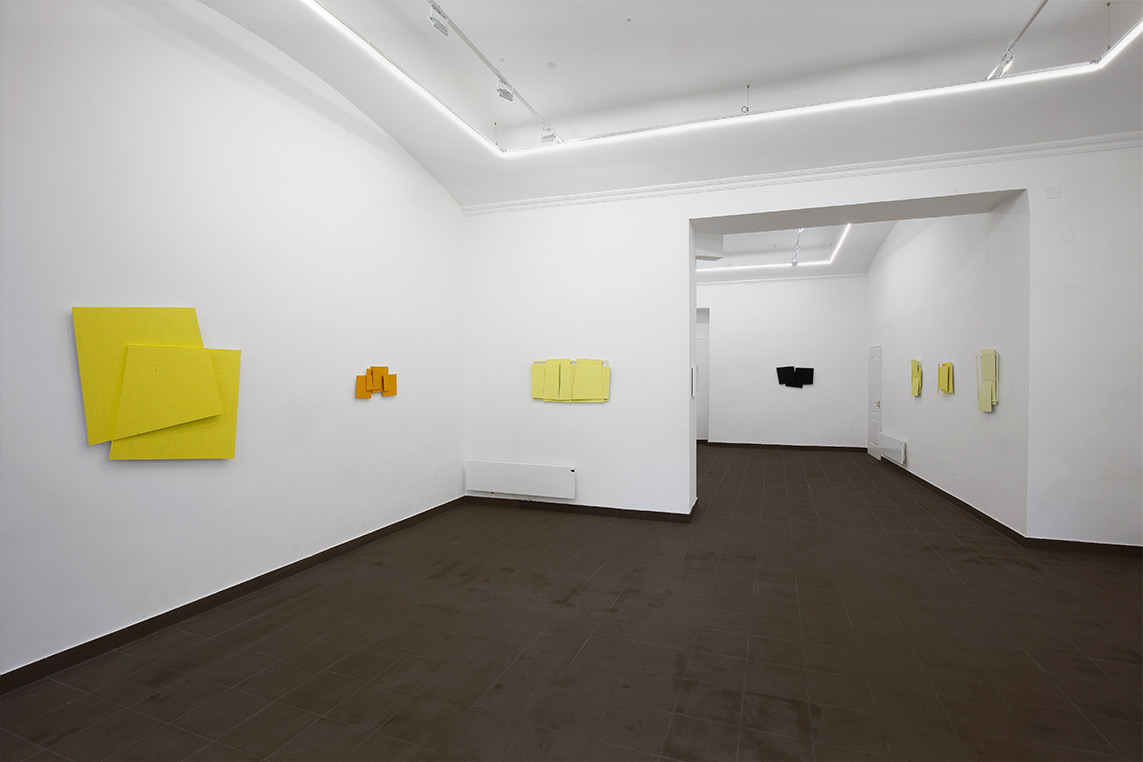 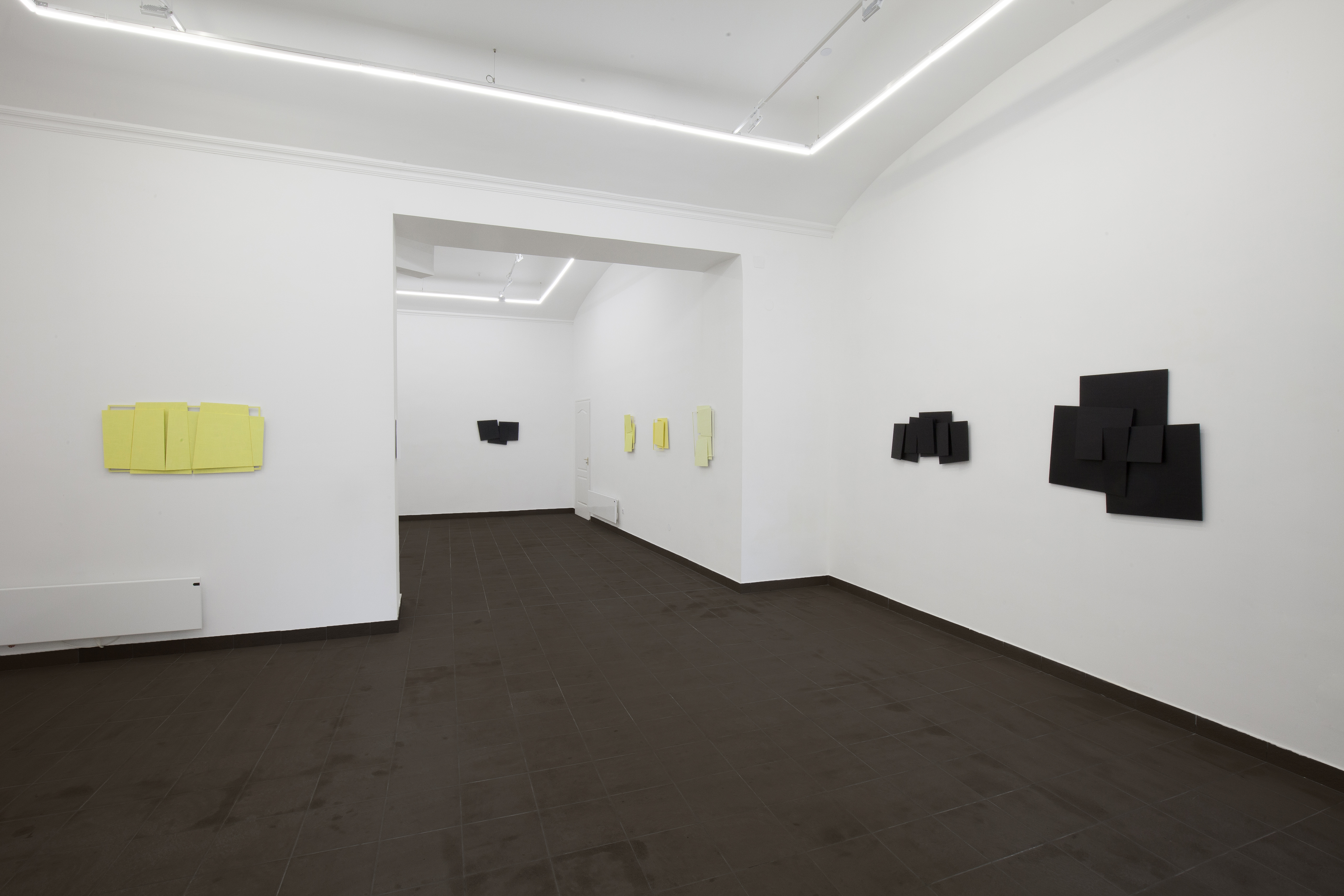 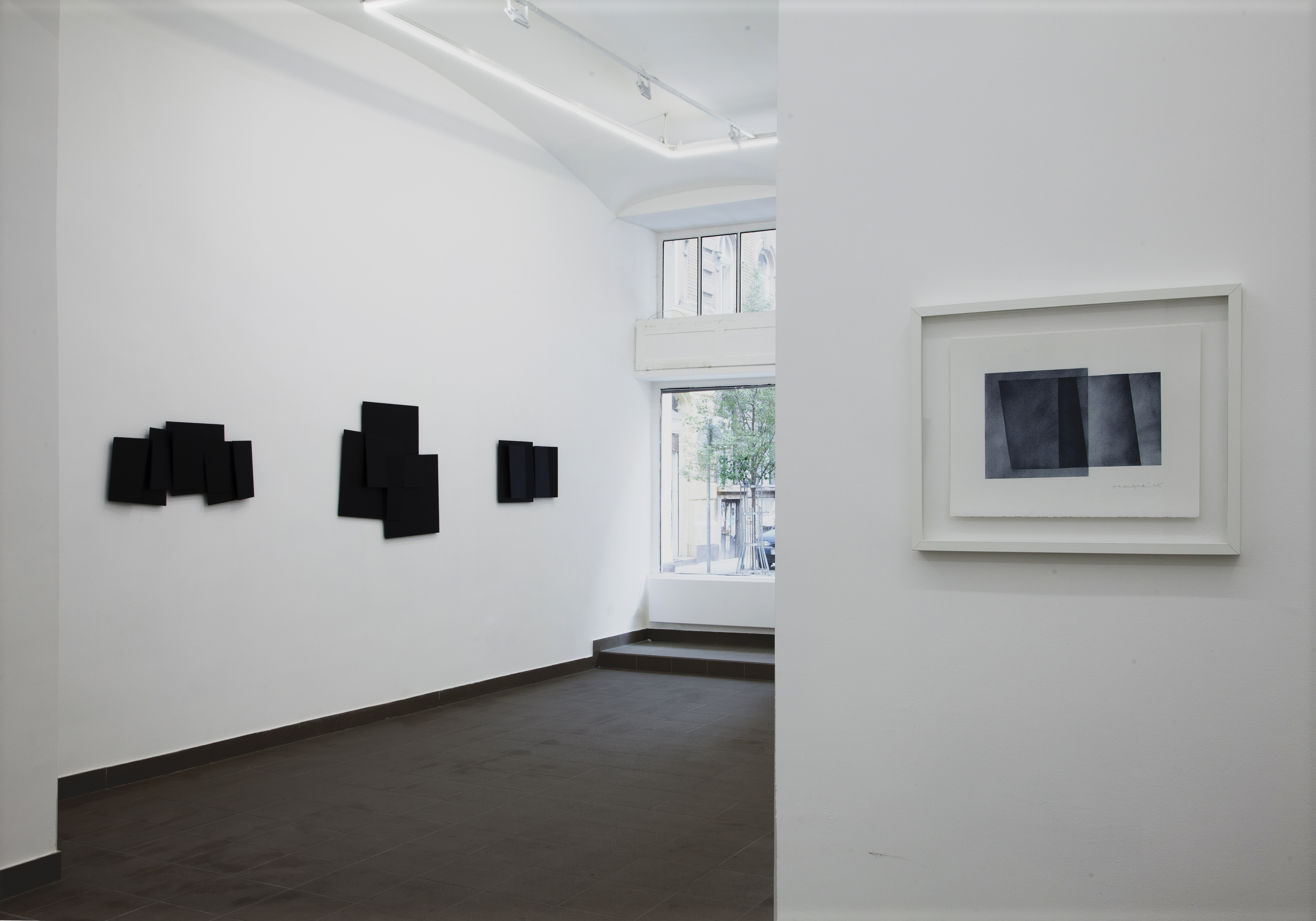 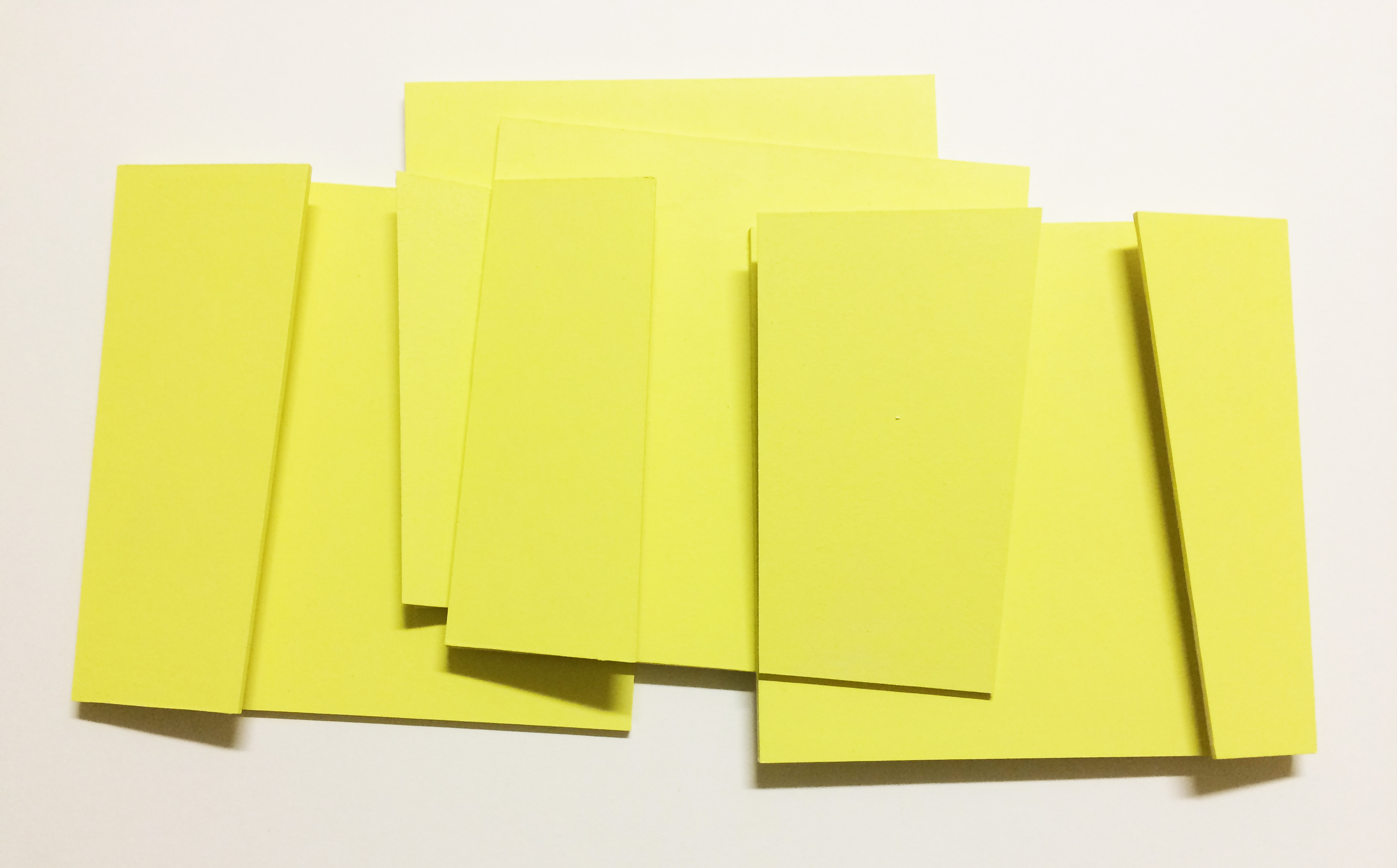 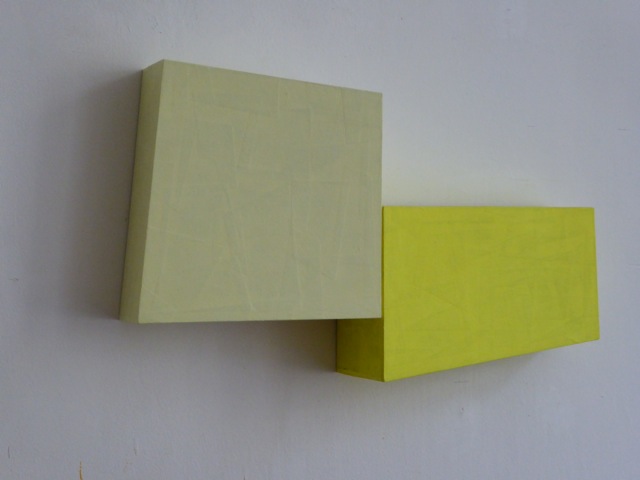 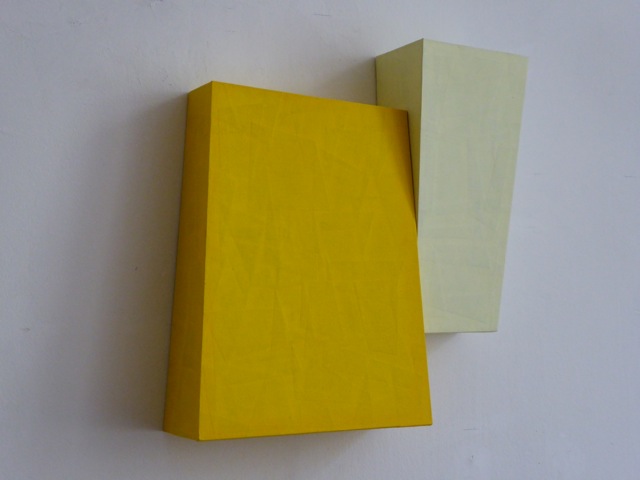 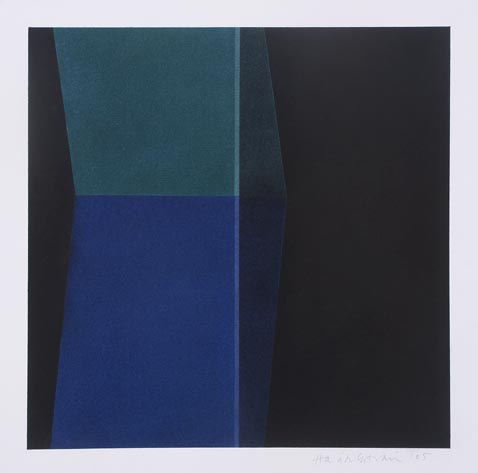 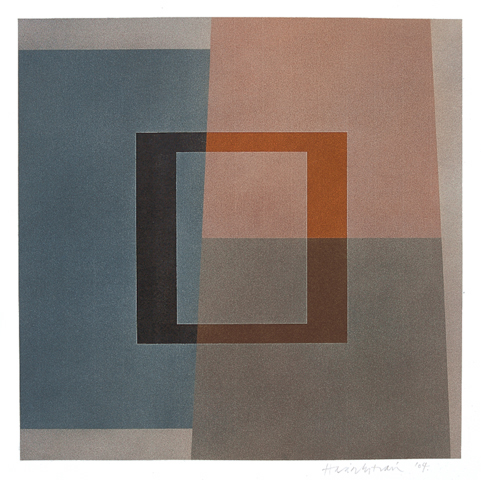 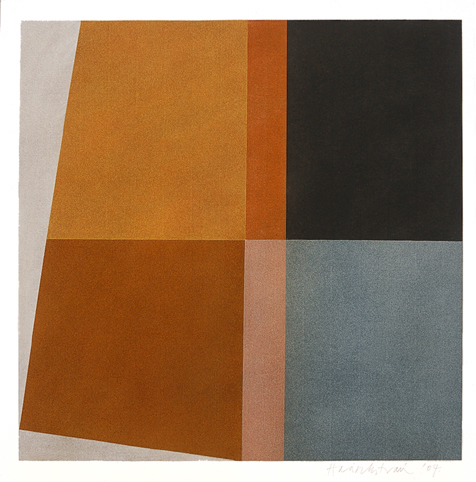 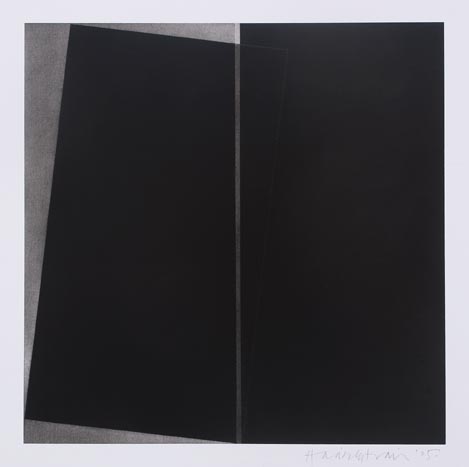 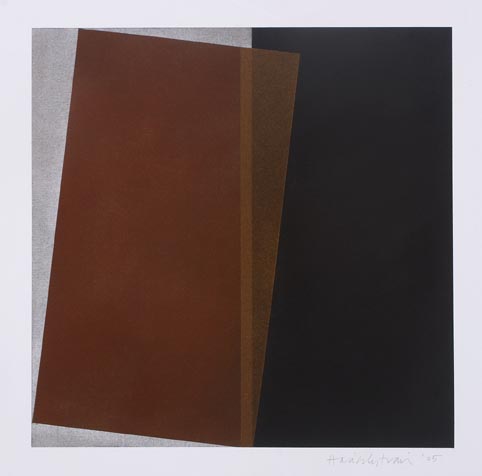 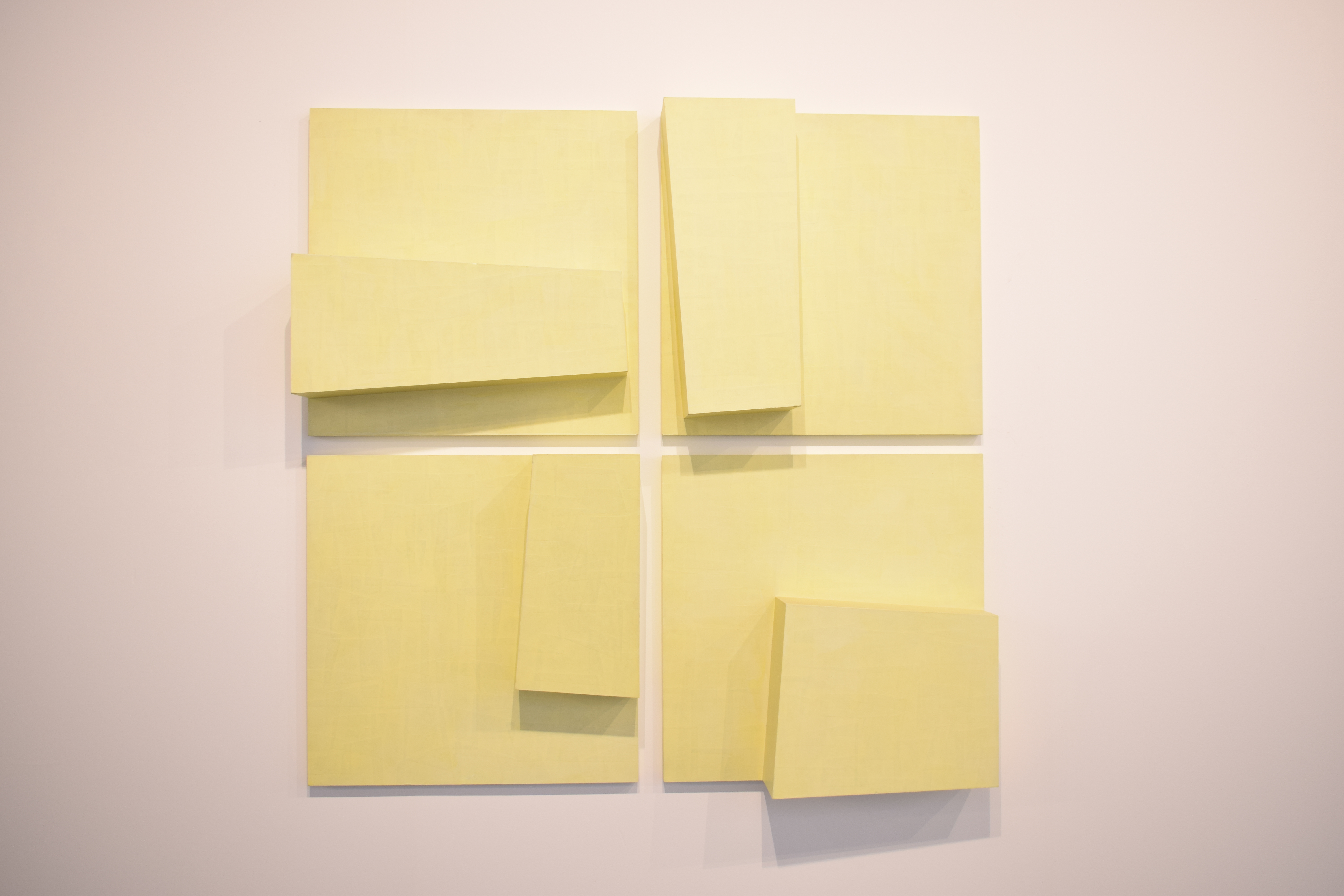