Since 1999 Gusztáv Hámos and Katja Pratschke have been working with still images in a cinematographic context in exhibition spaces and in the cinema. They are focusing in their artistic practice on the city in term of the social, political, emotional and personal space. Their works explore the relationship of the still image and the moving image of cinema and are based on photo sequences, which show that which would not be seen otherwise, that which has been represented so far: the marginalised, the invisible, the inofficial. In other words: they investigate urban visions and city models, spatial and temporal passages, borderlines, places of transition and thresholds. 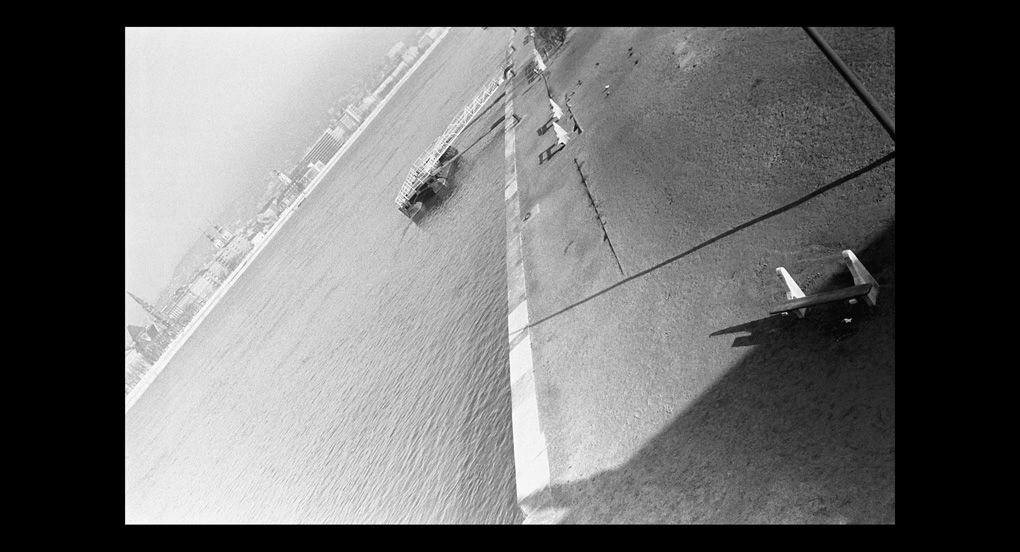 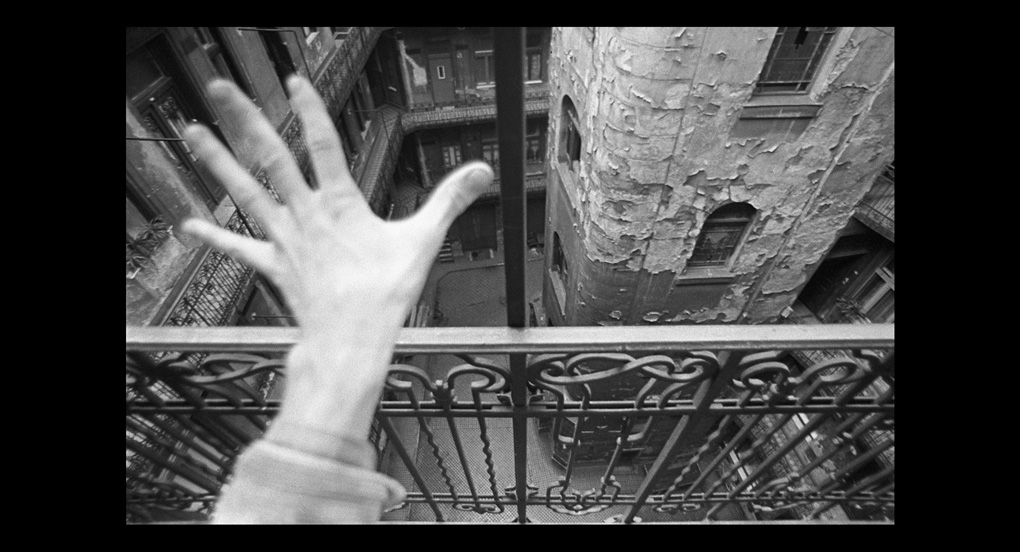 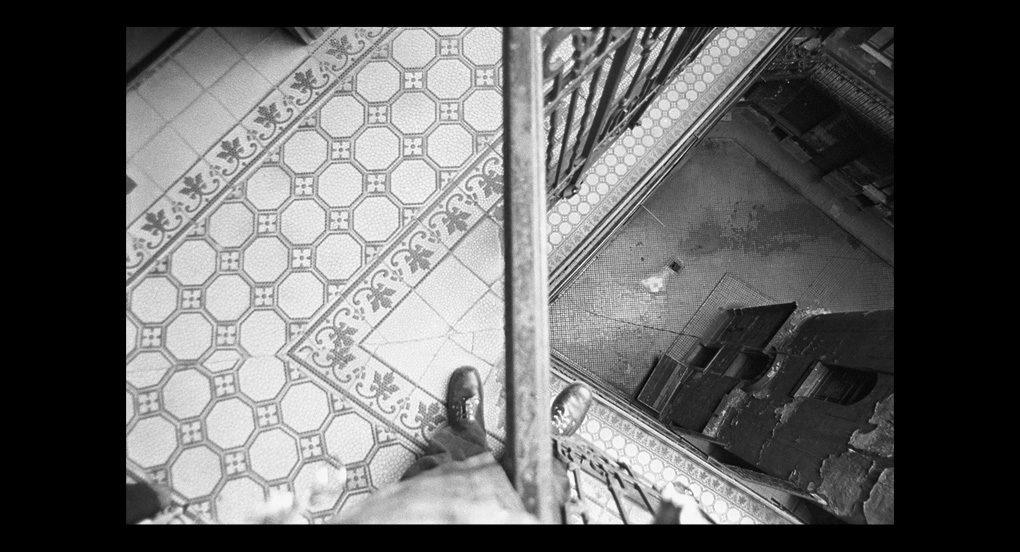 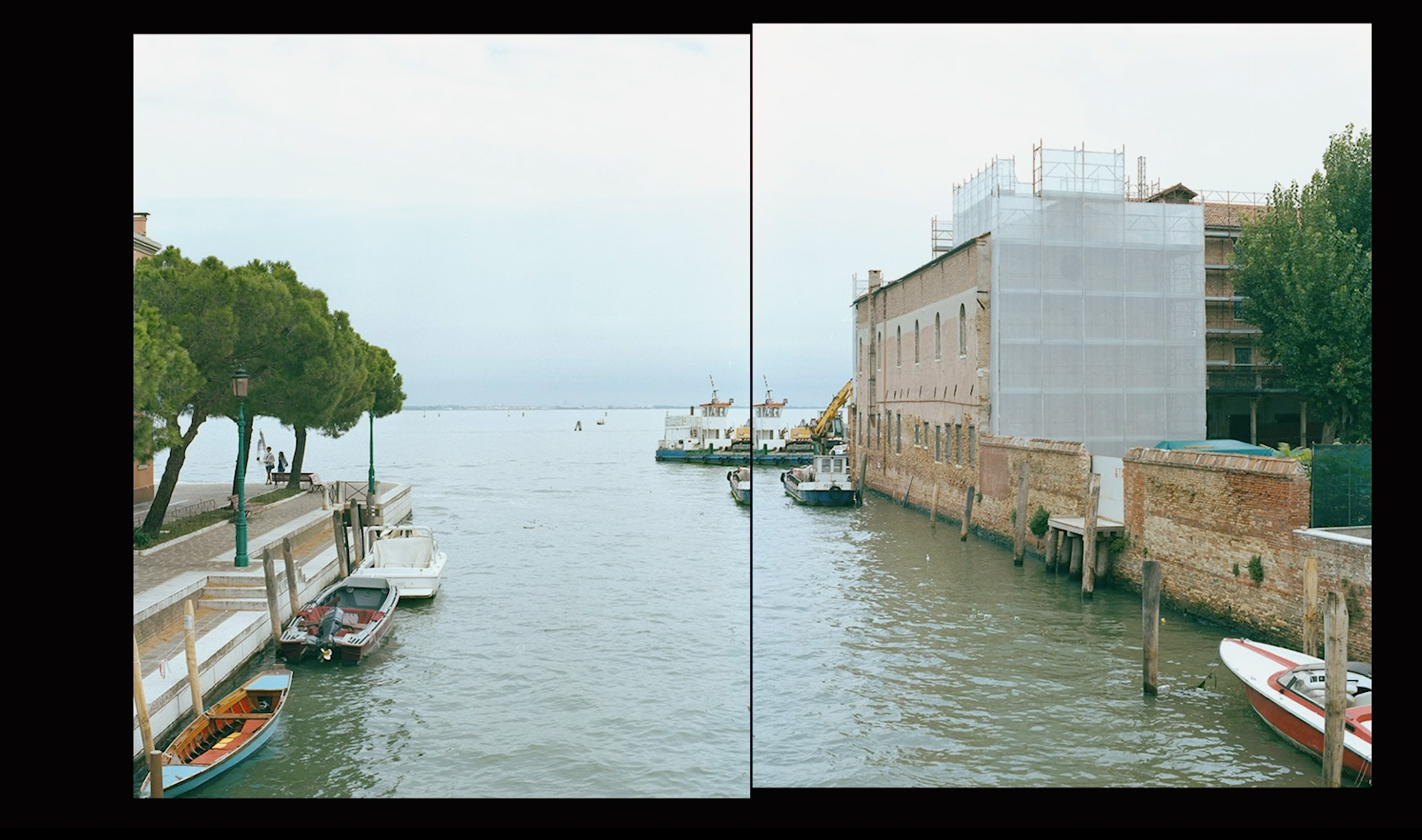 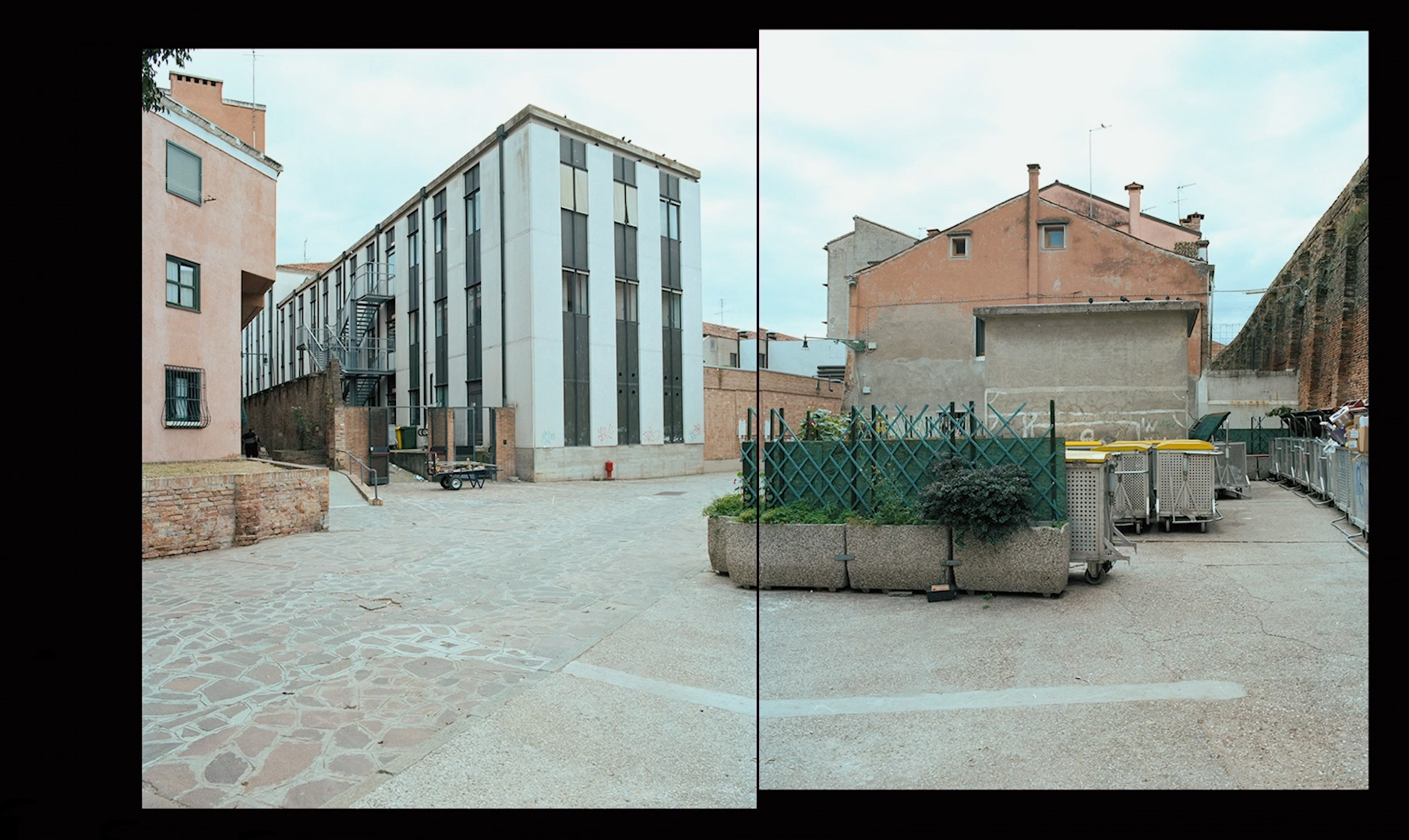 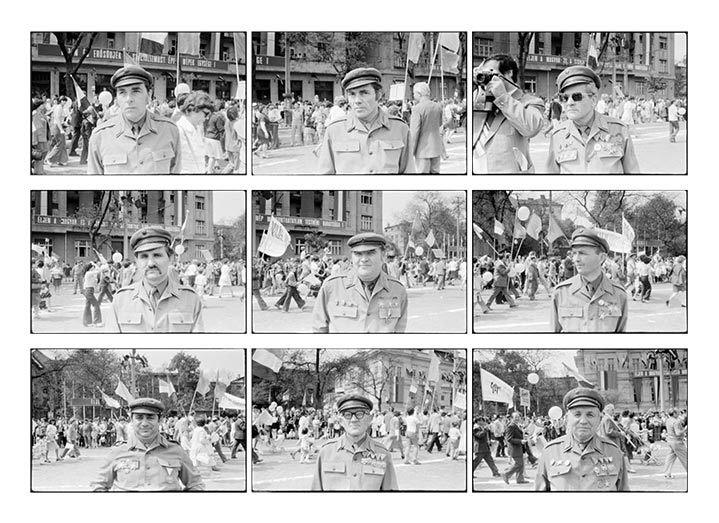 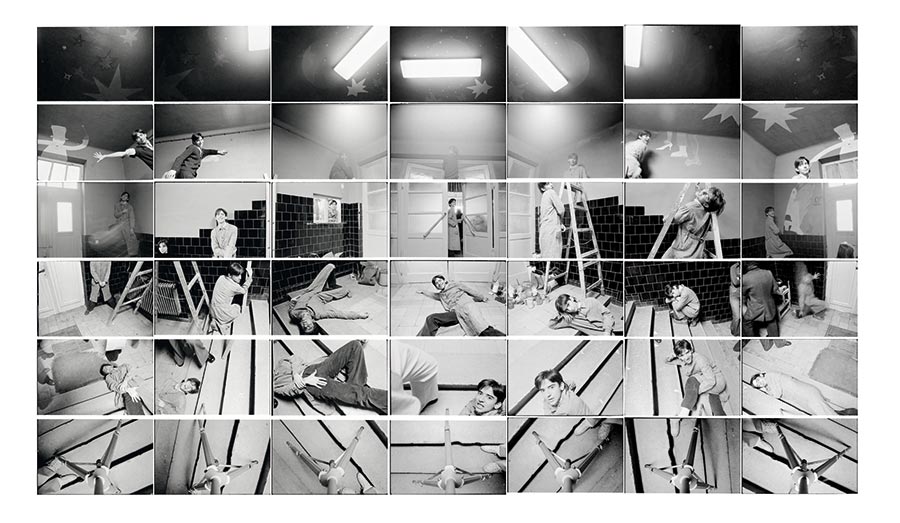 7 tableaus of 42 black and white photographs 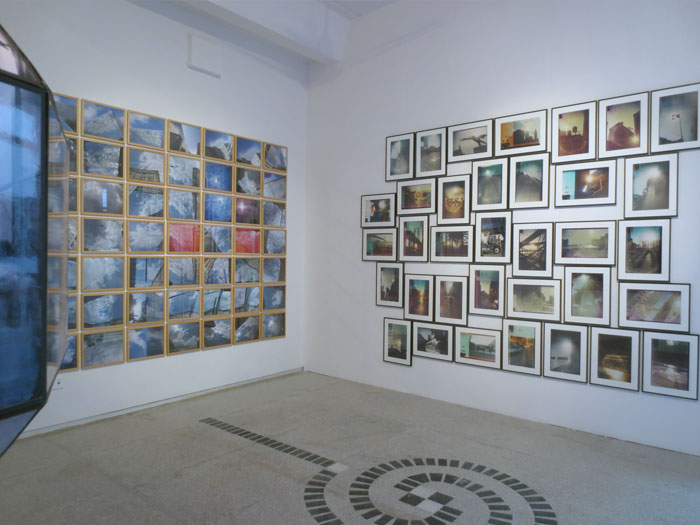 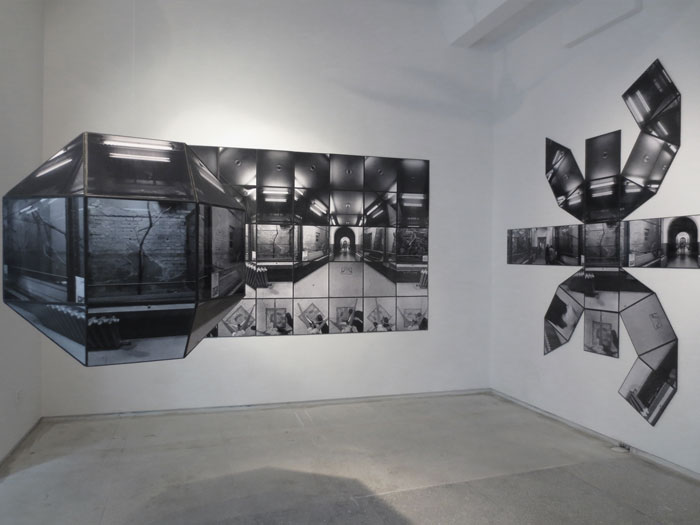 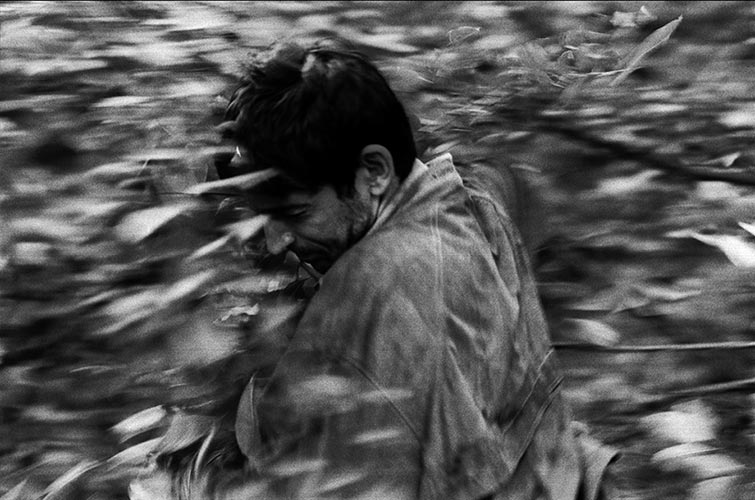 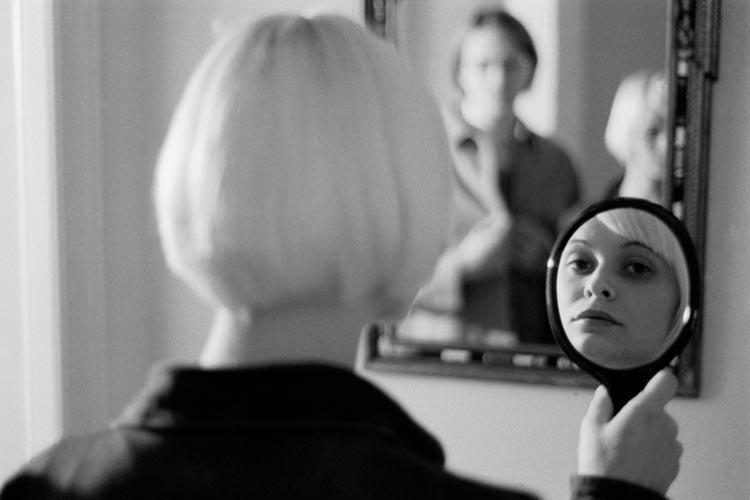 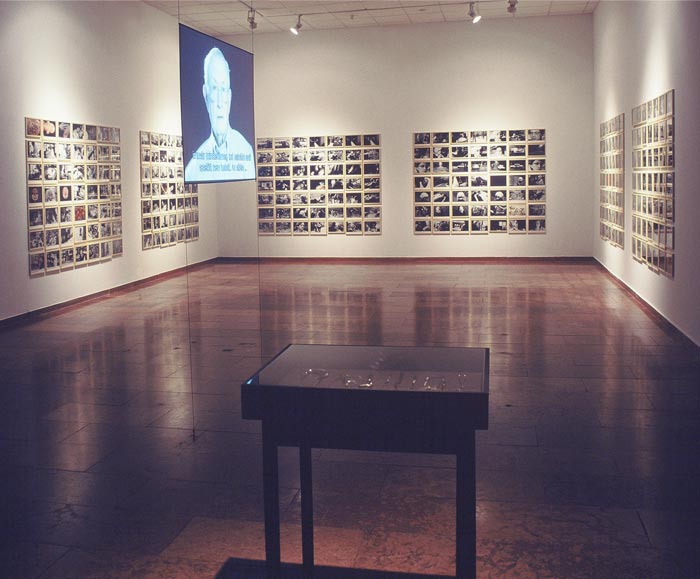 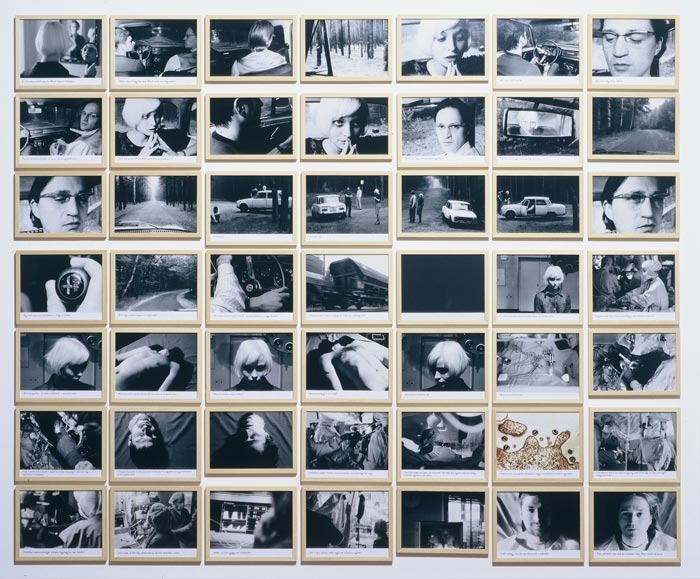 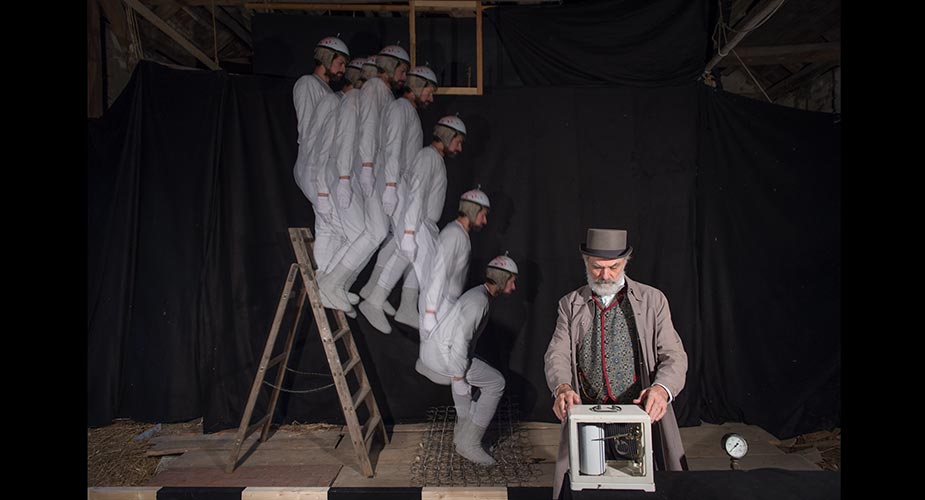