Péter Mátyási (1982) was born in Budapest, where he lives and works. He graduated from the Hungarian University of Fine Arts in 2009 as a painter after having finished a year at the Chelsea College of Art and Design in London. He has had solo and group shows in Hungary as well as internationally. He participated at top international art fairs such as the Armory Show in New York, Art Brussels and Artissima in Turin. In 2013 he won the Contemporary Pastel Prize and in 2016 he received the Pastel Society’s award and the grant prize of the Graphic Triennial of Salgótarján.

‘My works are focused on everyday concepts like personal and collective memory, memento, amazement, nature and culture. I try to interpret the meeting points of similar, often random life events through an architectural way of thinking with the tools of fine art. It is a conscious process which still has many improvised moments mainly because of unpredictable events that put the conceptual ideas into a new light. I regularly use materials that are typically not considered traditional in fine arts. The recent years my focus turned to the relationship between humankind and nature.’ 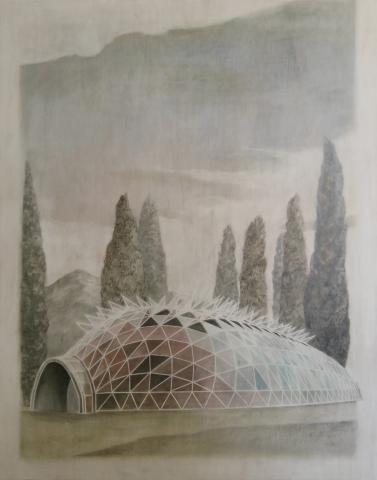 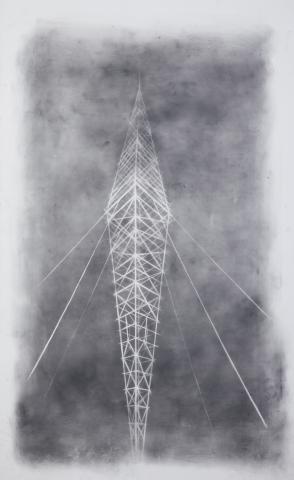 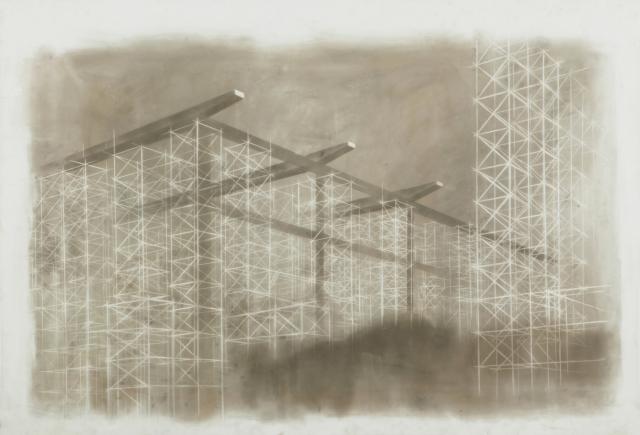 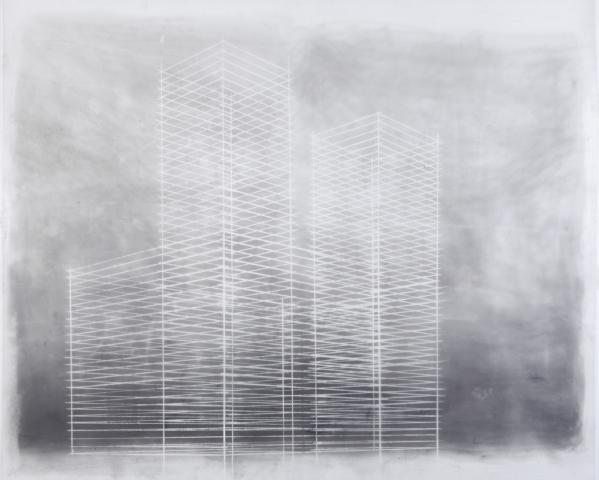 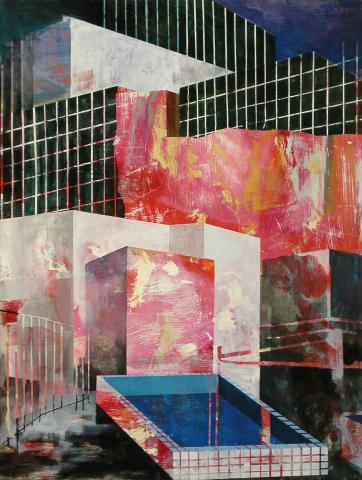